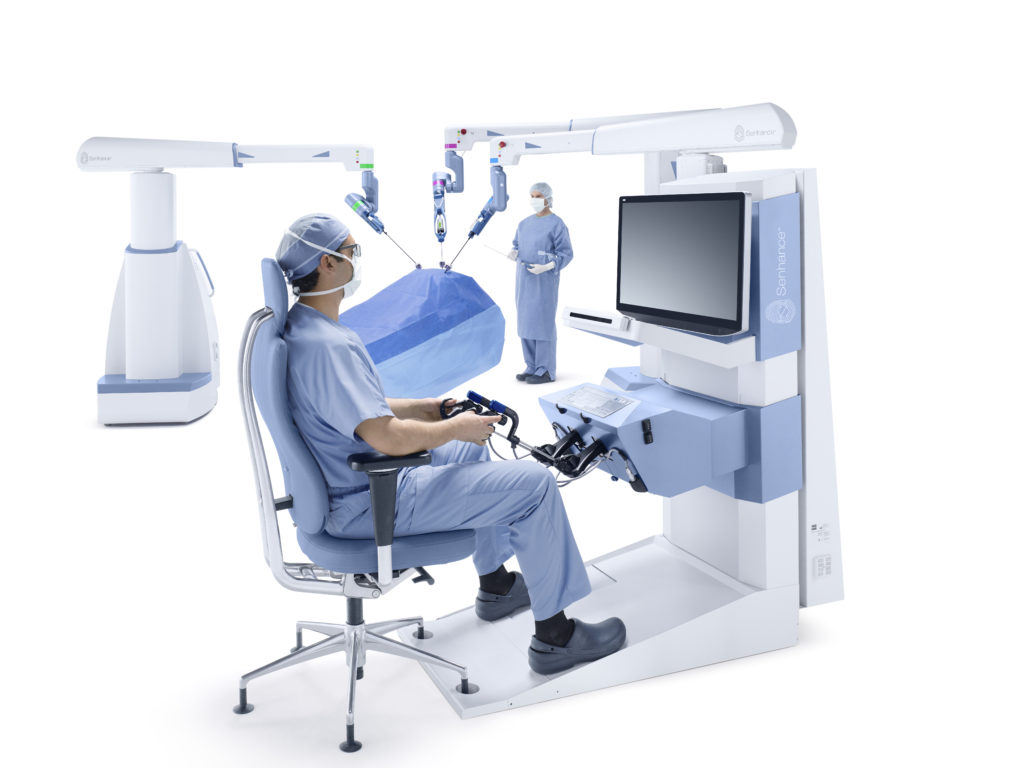 TransEnterix, Inc. a medical device company that is digitizing the interface between the surgeon and the patient to improve minimally invasive surgery, has announced that the Kitakyushu General Hospital, a hospital in southwestern Japan, has entered into an agreement to lease and utilize a Senhance® System.

“We are excited to partner with Kitakyushu General Hospital to build its Senhance Digital Laparoscopy Program,” said Anthony Fernando, president and chief executive officer at TransEnterix. “We believe the Senhance System, with its digital laparoscopic interface and responsible economics, is a great fit for the Japanese market. With our first system at Saitama Medical University and now a second system with Kitakyushu General Hospital, we are building the foundation for future Senhance success in Japan.”

“Improving patient care through innovative technologies is important to our hospital,” said Dr. Naoki Nagata, President of Kitakyushu General Hospital. “Senhance will be a welcome addition to our minimally invasive surgery program, leveraging our existing laparoscopic skill sets, enabling maximum precision, visualization and control during delicate surgeries and doing so with cost-effective technology, which addresses the need to minimize healthcare costs.”

The Senhance Surgical System was approved for use by the Japanese Ministry of Health, Labor and Welfare (MHLW) in 2019, and has the broadest procedural reimbursement of any abdominal robotic surgery platform in Japan, which applies to 98 benign and malignant laparoscopic procedures across general, colorectal, gynecologic, pediatric and urologic surgeries at reimbursement rates equivalent to traditional laparoscopy in Category A1.

Japan is the second-largest medical device market in the world, valued at over $40 billion annually, including over $5 billion in capital equipment spending. There are more than 8,400 hospitals in Japan, of which approximately 80% are private entities. Japanese laparoscopic penetration in surgery is among the highest in the world. The central government has implemented cost containment initiatives in recent years and has approached recent procedure approvals for robotics by establishing reimbursement at the same rate as traditional laparoscopy, which places a high emphasis on procedure cost to influence adoption.