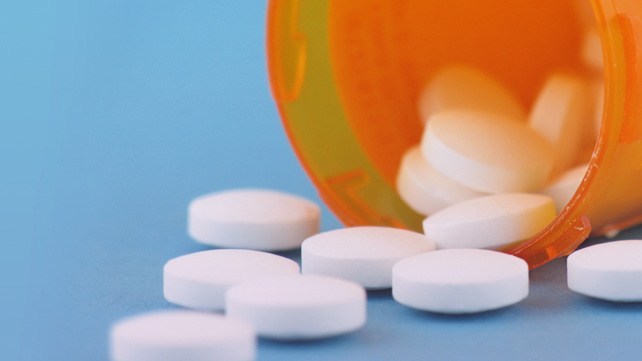 The NDA filing submitted to the MHLW in September 2018 included data from a pivotal phase III trial (NCT02389816), which demonstrated statistically significant improvement in overall symptoms of depression in adults as compared to placebo. The regulatory submission also featured data from three other pivotal studies conducted globally (NCT01255787) and in Japan (NCT01355081, NCT01395147).

This study was conducted as a randomized, placebo-controlled, double-blind, parallel-group trial in 493 adult patients in Japan with recurrent depression. Patients were randomly assigned to a vortioxetine 10mg, 20mg or placebo group. The primary endpoint was change in total score from baseline (at the onset of double blinding) on the Montgomery-Åsberg Depression Rating Scale (MADRS) to week 8 of administration compared to placebo. The study demonstrated positive results of vortioxetine including the primary endpoint as compared to placebo for the treatment of MDD in adults.

“MDD remains a serious and complicated disease and I firmly believe that Trintellix will be an important new treatment option for patients in Japan, and health care professionals” said Naoyoshi Hirota, head of Takeda Development Center Japan.

“I am pleased that individuals suffering from depression in Japan now also have access to this important treatment option. Today’s approval of Trintellix, furthermore, represents a new chapter in Lundbeck’s commercial expansion as we will have our own commercial organization behind the launch of Trintellix in Japan in collaboration with our partner Takeda“  said Jacob Tolstrup, Executive Vice President, Commercial Operations at Lundbeck.

In 2007 Lundbeck formed an agreement with Takeda on the co-development and potential co-commercialization in Japan of Lundbeck’s vortioxetine. As communicated in September 2018, Takeda and Lundbeck will co-commercialize Trintellix® in Japan following this approval.