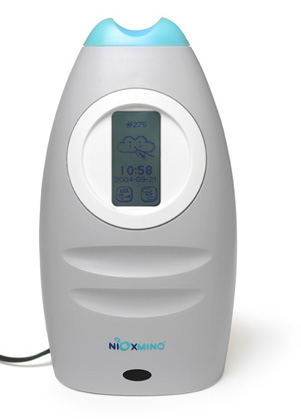 Singapore: Aerocrine received marketing approval for its airway inflammation monitor, NIOX MINO and NIOX MINO Test Kit, in the Australian market. The decision to grant the marketing approval was taken by the Australian Therapeutic Goods Administration (TGA) in May 2012. The products are designed to measure as-low-as five particles per billion of fractional exhaled nitric oxide (FeNO), an inflammatory marker.

The two products would be marketed and sold by Aerocrine's distributor, Niche Medical (Innervate). The approval has enabled Aerocrine and its distributor to develop strategies for obtaining reimbursement from public as well as private health insurance programs on the Australian market. Research has shown that FeNO measurement is an important tool in asthma management. The patient group that continually measured their FeNO had fewer asthma attacks (compared to the control group that did not measure FeNO) and also used less medication.

Mr Morten Gunvad, VP, commercial operations, Europe and Asia, Aerocrine, said that, "From a strategic perspective, the Australian market is very important as Australia have a number of recognized and prominent research groups working with FeNO. The marketing approval enables us to reach out to these groups as well as opens up for strategic sales, which increases the acceptance and awareness of our products and the method."