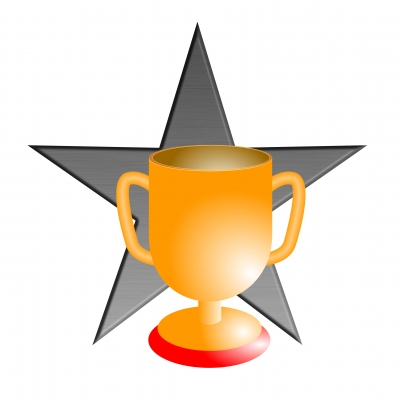 Pharmaxis has been short-listed for Bronchitol, its spray-dried formulation of mannitol for cystic fibrosis patients

Singapore: Six companies have been short listed for this year's internationally recognised Prix Galien award UK Orphan Drug Award, that covers innovations in pharmaceutical R&D. Australia's Pharmaxis announced that it is one of the short-listed companies.

This year, 14 products from 12 companies are competing across two categories - the Orphan Drug Award and the Innovative Product Award.

Pharmaxis has been short-listed for Bronchitol, its spray-dried formulation of mannitol for cystic fibrosis patients. Many MNCs with strong breakthrough products too have been short listed, including Norgine Pharmaceuticals, ThromboGenics, InterMune UK & Ireland and Vertex Pharmaceuticals.

While Celgene has been selected for refractory multiple myeloma treatment Imnovid, Janssen UK is on the list for drug-resistant tuberculosis treatment Sirturo. Novartis' subsidiary Novartis Vaccines and Diagnostics has been chosen for Bexsero, an active immunisation against invasive meningococcal disease caused by Neisseria meningitidis group B. Bayer, on the other hand, was selected for Xofigo, a treatment for castration-resistant prostate cancer.
Astellas Pharma has been short listed for two drugs, Clostridium difficile treatment Dificlir and prostate cancer drug Xtandi. Lundbeck was selected for Selincro, designed to reduce alcohol consumption in patients with alcohol dependence. Genzyme has been chosen for MS drug Lemtrada.

The competition this year covers products that were launched or granted a new indication in the UK between the start of 2012 and March 2014. A team led by Professor Sir Michael Rawlins, president of the Royal Society of Medicine will form the award panel that would decide the winners.