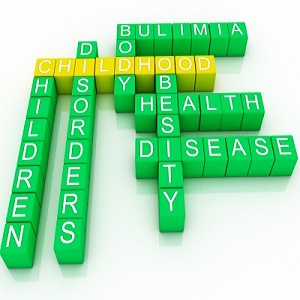 Treatment for a child with asthma and obesity is much harder

Singapore: Researchers from the UK and Australia proved in a study that excess weight and obesity among children was a major reason contributing to Australia's high rates of asthma.

The study, conducted on 4800 children was published in PLOS Medicine journal. Research elaborated that an increase in child's BMI number was associated with a 55 percent increase in the child developing Asthma.

Mr David Evans, co-author said that a genetic comparison method was used in the study. The genes for different BMI numbers was compared to the Asthma genes and checked for variability. A proportionate increase or decrease in Asthma was noticed with differing BMI numbers.

The study authors were not clear as to why obesity resulted in asthma. They said that obesity reduced the immune system performance and caused inflammation of lungs and airways, which could be a plausible explanation.

University of Sydney paediatric respiratory physician and Asthma Foundation medical adviser Mr Paul Robinson said that though the findings were interesting, more concrete evidence would be needed to directly link asthma and obesity.

He added that obesity had an effect on the lung's mechanics. He also said that a child suffering from both obesity and asthma was difficult to treat.