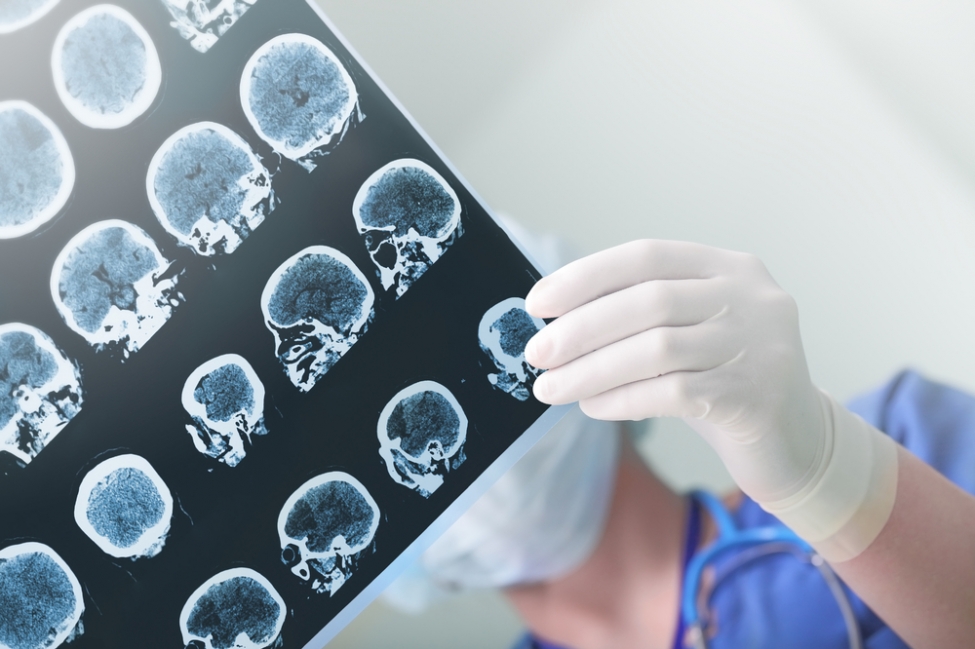 The Australian Government is investing over $5.7 million to further develop traumatic brain injury research, aimed at improving the lives of Australians who sustain brain injuries.

The Murdoch Children’s Research Institute will receive $1.9 million to explore the long term impact of concussion in children.

The research aims to build the evidence base to improve care and find new treatment methods for children with concussion. The implications of a concussion can be devastating for a child and their parents, but more research is needed to better understand and treat its consequences.

This project is one of three vital research efforts into traumatic brain injuries receiving a total of $5.7 million from the Medical Research Future Fund (MRFF) over the next two years.

This funding is part of the Government’s MRFF Traumatic Brain Injury Mission, which is providing $50 million over 10 years for research aimed at improving the lives of people living with brain injuries.

The Government’s MRFF is a $20 billion initiative, announced in 2015. The MRFF is a long-term investment supporting Australia’s best and brightest researchers.