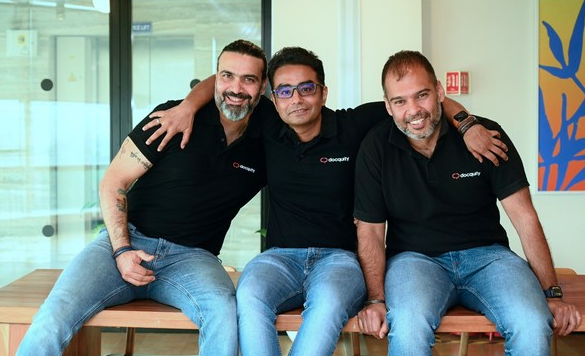 Other investors supporting this round included iGlobe Partners, Alkemi, Global Brain, KDV and Infocom. To date, Docquity has raised $57.5 million. The funding round comes on the heels of almost two-fold growth in revenue achieved in 2021. This new funding will further strengthen Docquity's scale in its operations within existing markets and drive the company's on-going growth momentum in Asia and globally.

This latest investment will be used to further strengthen Docquity's presence across Southeast Asia, including Indonesia and the Philippines, and further penetrate into new markets in North Asia such as Japan and the Taiwan region – building on the growth momentum in Asia.

In addition, Docquity aims to expand into the Middle East, starting with the United Arab Emirates, Saudi Arabia and Egypt.  Beyond new markets, Docquity will be enhancing product capabilities, as well as introducing new initiatives