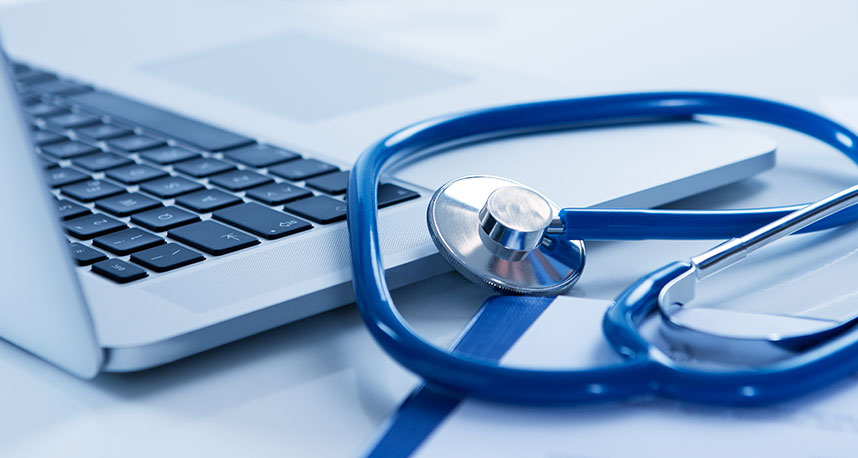 Digital health startup AESOP Technology has raised a $2.95 million series pre-A round to address the growing medical and billing errors problem. The round was led by Taiwania Capital with participation from Colopl Next, 500 Startups, and BE Capital.

During the pandemic in 2020, Prof. Li officially established AESOP in the US with his former student. They worked together to broaden the types of errors the AI could identify and on products they could use to improve the US healthcare system.

AESOP will use the funding to secure their push into the US market and strengthen the tech team. This push follows them moving their headquarters to San Francisco, launching two apps in the Epic App Market, being accepted into the Mayo Clinic Platform Accelerate, and publishing a paper with Harvard University last year demonstrating the portability of their model at US hospitals.