Besides raising funds, the startup has also launched its services in Malaysia. 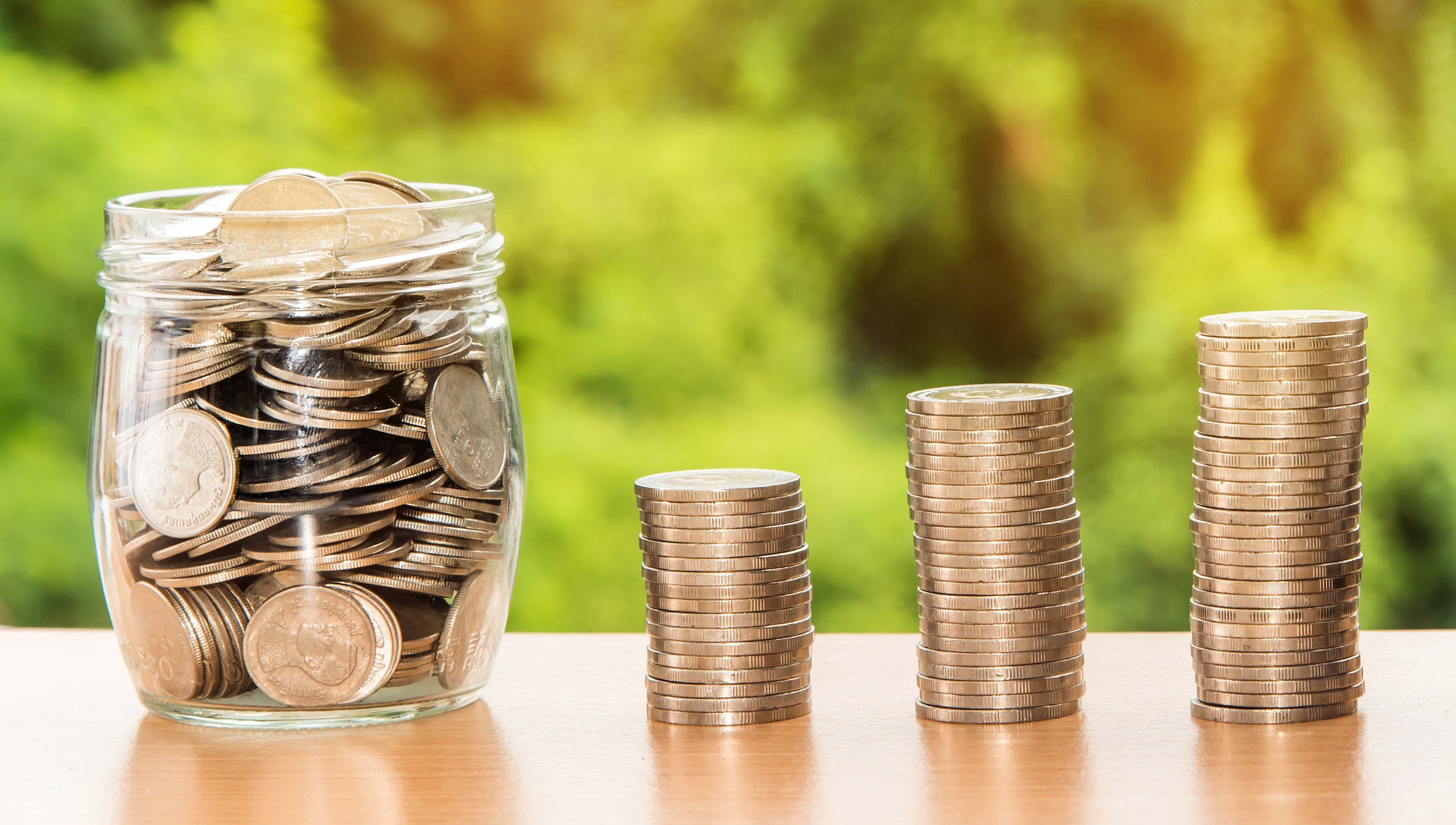 Bengaluru headquartered health and fitness app, HealthifyMe has raised $6 million as an extension of Series B round it raised in February this year. This Series B extension round funding was led by InnoVen Capital and existing investors of Healthyfime.

Besides raising funds, the startup has also launched its services in Malaysia as part of its plan of overseas expansion into southeast Asia. The company has also hired a team of nutritionists and fitness coaches to develop personalized diet and fitness plans for its southeast Asian users.

The startup will expand its services across southeast Asia to Singapore, Indonesia and will also enter the Gulf region over the next quarters.