Alchemia cancer trial gets nod from drug safety board 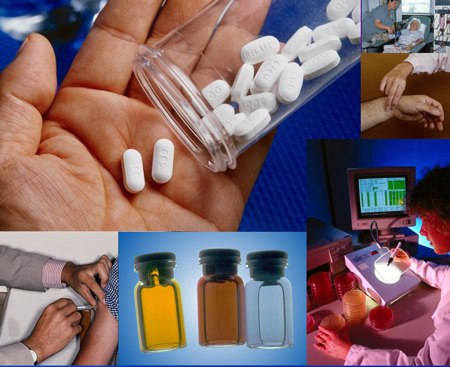 Singapore: Alchemia announced that the independent Data Safety Monitoring Board (DSMB) responsible for reviewing the safety data of Alchemia's phase III, double blind, randomized, pivotal clinical trial of HA-Irinotecan for metastatic colorectal cancer (mCRC), met for the second time on October 30, 2012, to consider the safety data for this clinical trial, and recommended that the clinical trial should continue recruiting patients as planned.

The DSMB reviewed data from 220 patients randomized to receive either HA-Irinotecan or irinotecan, each delivered as part of the FOLFIRI regimen. The DSMB noted that no safety concerns were identified and it recommended continuing the clinical trial as planned. This second DSMB review of data from Alchemia's phase III clinical trial was specified within the study protocol submitted to the US FDA.

"The DSMB's second recommendation to continue our phase III clinical trial of HA-Irinotecan is the achievement of another important milestone in the progress of this pivotal trial," said Professor Tracey Brown, CSO, Alchemia. "With data from over 220 patients evaluated by the DSMB, it is reassuring to know that no safety concerns were identified. Currently over 280 patients have been randomised for treatment on the trial".

Commenting on the trial, Alchemia's CEO, Dr Pete Smith, said that, "This pivotal study continues to perform well, with a good rate of recruitment keeping it on track. We responded rapidly to the higher than expected screen failure rate in the early stages of the trial, and the subsequent addition of more trial sites has accelerated patient recruitment with around sixty patients recruited in the past month alone."

The clinical trial is targeting recruitment of 390 irinotecan naÃ¯ve second or third line metastatic colorectal cancer patients, who will be randomized in a double blinded fashion to receive HA-Irinotecan or irinotecan, both delivered as part of the FOLFIRI regimen (5-Fluourouracil, leucovorin and irinotecan). The primary endpoint of this trial is progression free survival (PFS) which will be assessed when 350 patients have experienced disease progression, which is anticipated in the second half of 2013.