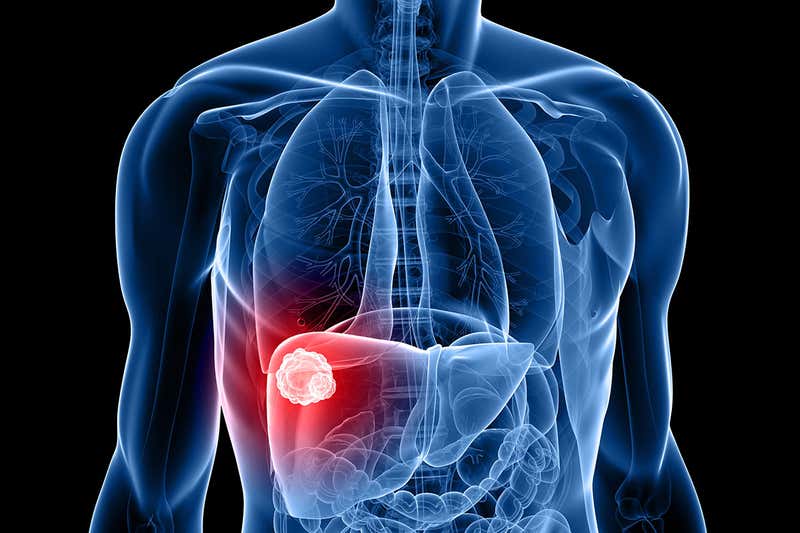 SillaJen, Inc., a South Korea based clinical-stage, biotherapeutics company focused on the development of oncolytic immunotherapy products for cancer, has announced that the Independent Data Monitoring Committee (IDMC) for the company's PHOCUS trial has evaluated the results of a formal pre-planned futility analysis for this study, and has recommended discontinuation of the trial.

The PHOCUS trial is a Phase 3 clinical trial evaluating the oncolytic immunotherapy Pexa-Vec (formerly JX-594) for advanced liver cancer. While Pexa-Vec is generally well tolerated by patients, the interim results suggest that the study is unlikely to meet the primary objective by the time of the final analysis. This decision was not related to the safety of the investigational product. SillaJen is taking steps to notify investigators that enrollment is being stopped. SillaJen thanks the patients, caregivers and investigators involved in our clinical study and will continue to seek effective treatments for cancer patients.

"The interim results are a disappointment to the company. However, SillaJen has shifted its focus toward other combination therapies that offer a more compelling and commercially viable solution to address unmet needs in liver cancer as well as other therapeutic areas," stated Dr. Eun Sang Moon, chief executive officer of SillaJen. "Other programs have continued to deliver encouraging results. The discontinuation of the study will allow us to focus on a more promising development program."

The PHOCUS trial was designed to enroll 600 patients, worldwide, who had not received prior systemic treatment for their cancer, and they were randomized to one of two treatment groups: one which received Pexa-Vec followed by sorafenib and one which received sorafenib alone. The randomized study was conducted at approximately 86 sites worldwide including North America, Asia, Australia, New Zealand and Europe. The primary objective of the study was to determine the overall survival of patients treated with Pexa-Vec, followed by sorafenib versus sorafenib alone.

Secondary objectives included safety as well as assessments for tumor responses between the two groups as measured by the following endpoints: time to progression, progression-free survival, overall response rate and disease control rate.