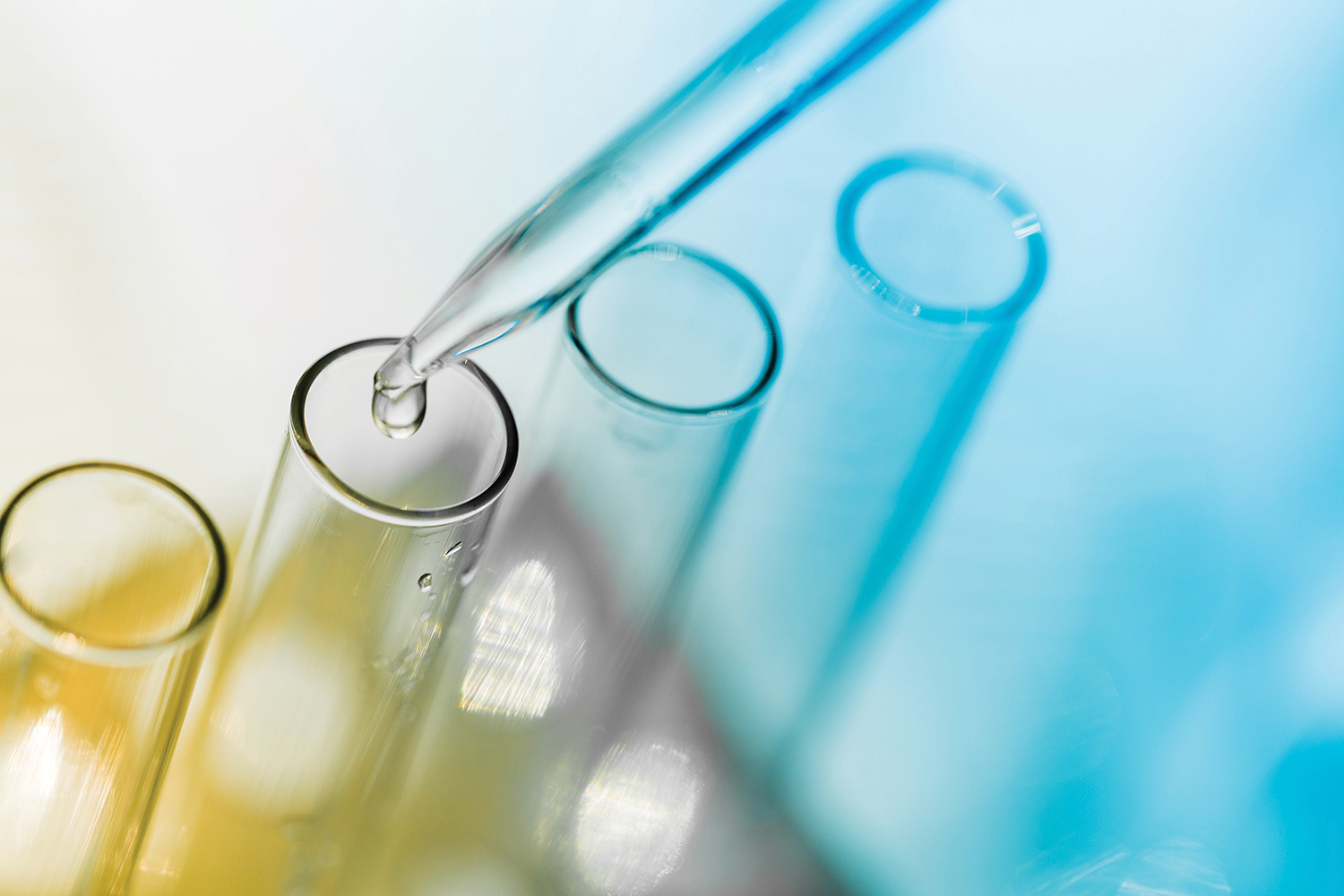 Mallinckrodt plc, a leading global specialty pharmaceutical company has announced interim analysis results of its company-sponsored, Phase 3, single-arm, open-label, multi-center study assessing the efficacy of treating steroid-refractory, acute Graft-versus-Host Disease (aGvHD) in pediatric patients with the Therakos® Photopheresis platform in conjunction with liquid methoxsalen. Given the overall response rate exceeded the specified target at the study midpoint, the company is electing not to proceed with further enrollment of additional patients in the clinical trial.

The planned interim analysis occurred at the midway point of enrollment (n=25) when pediatric patients (ages 1-21 years) reached four weeks of therapy to assess response rates. The analysis found an overall response rate of 74%. The company also performed an ad hoc 12-week analysis showing an overall response rate of 48%. The study protocol allows for discontinuation of the study if the treatment overall response rate at the four-week interim analysis is at least 48%. Eleven serious adverse events were reported, leading to two subject withdrawals and two deaths; none were considered related to the Therakos photopheresis therapy. The safety and effectiveness of THERAKOS CELLEX Photopheresis System for use in treating pediatric patients with steroid-refractory aGvHD has not been evaluated by any regulatory body.