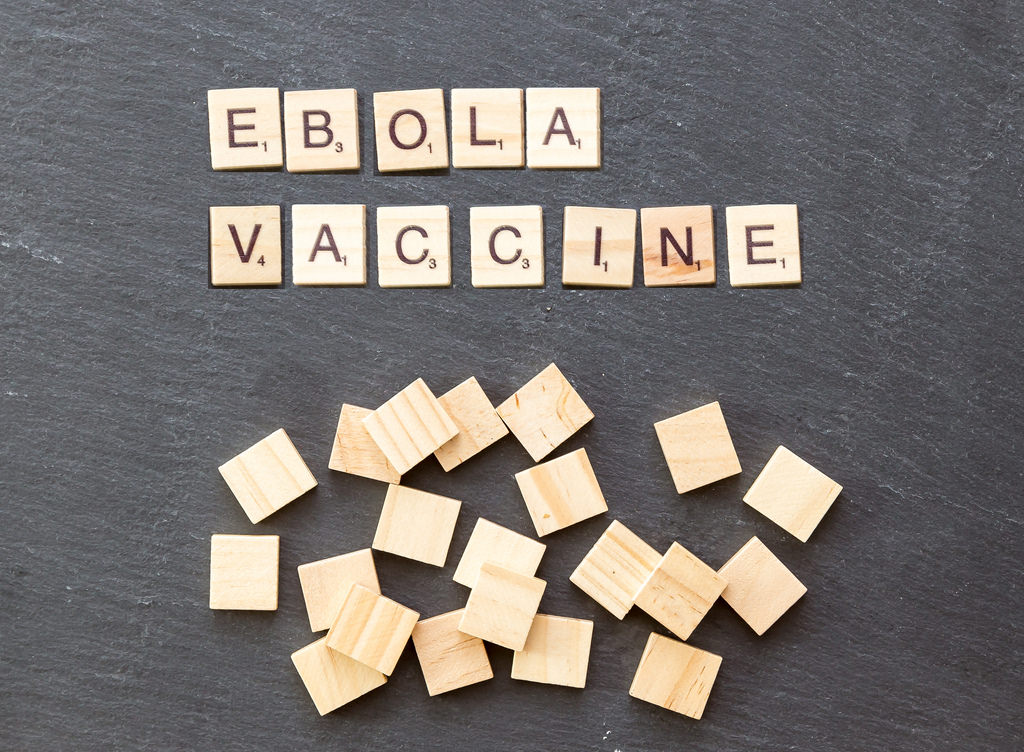 A Phase 1 clinical trial of investigational vaccines intended to protect against Zaire ebolavirus (Ebola) is underway at Cincinnati Children's Hospital Medical Center in the United States. The study is sponsored by the National Institute of Allergy and Infectious Diseases (NIAID), part of the National Institutes of Health (NIH).

Cincinnati Children's is one of nine NIH/NIAID-funded Vaccine and Treatment Evaluation Units (VTEUs). Part of an international effort to stop Ebola from spreading, the trial will test two experimental vaccines together for their safety and ability to produce an immune response in healthy volunteer participants.

"Researchers are looking for new ways to stop these outbreaks and to treat people who become infected and develop Ebola virus disease. The development of preventive vaccines for Ebola is a top global public health priority," said Paul Spearman, MD, of Cincinnati Children's and lead investigator of the trial. He is director of the Division of Infectious Diseases.

Ebola is a serious and sometimes fatal disease caused by infection with one of the Ebola viruses. Ebola virus disease has a wide-ranging fatality rate of about 30-90 percent, depending on virus species. The hemorrhagic fever can affect organs, damage blood vessels and the body's ability to regulate itself. Once a person is infected with an Ebola virus, it can then be spread from person to person through close contact with infected body fluids.

Ebola viruses have generally caused infections in a small number of people in Central Africa each year, although there have been several Ebola outbreaks since 2013. The Ebola epidemic in West Africa that began in 2013 made more than 28,000 people sick, causing more than 11,000 deaths and spread into other countries around the world. A current outbreak in the Democratic Republic of Congo has so far caused more than 700 confirmed and probable cases of Ebola virus disease.

Researchers on the current study will examine how the vaccines work in the body to stimulate responses in the immune system that may protect against Ebola viruses. Laboratory evaluations of the vaccines are led by Karnail Singh, PhD, in the Division of Infectious Diseases at Cincinnati Children's. Singh's laboratory focuses on the development, characterization and evaluation of candidate vaccines for Ebola virus disease.

The trial is studying two experimental Ebola vaccines; the ChAd3-EBO-Z vaccine and the MVA-BN-Filo vaccine. These are weakened live-vector vaccines that cannot effectively grow in human cells but generate strong immune responses to Ebola virus proteins.

Spearman said previous laboratory research shows combining the two vaccines is a promising approach to generate potentially protective anti-Ebola responses. A major goal of the current trial is to use systems biology tools that provide a biological blueprint of the responses. This will provide a better understanding of why adding a MVA- BN®-Filo booster after priming the body with ChAd3-EBO-Z enhances the character and magnitude of immune response.

Participants will be monitored closely for adverse events for six months after initial vaccination during at least 12 clinic visits. During these visits, volunteers will receive blood tests to evaluate potential immune responses to both of the experimental vaccines. Each volunteer will participate in the trial for approximately seven months.