Andexxa received both U.S. Orphan Drug and FDA Breakthrough Therapy designations and was initially approved on May 3, 2018 under the FDA's Accelerated Approval pathway 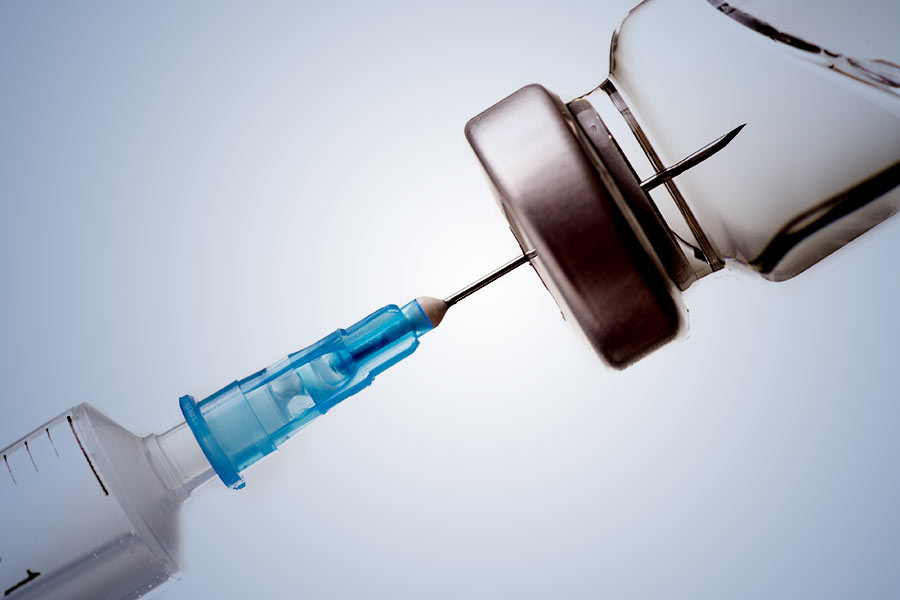 Portola Pharmaceuticals has announced that the U.S. Food and Drug Administration (FDA) has approved the Company’s Prior Approval Supplement (PAS) for its large-scale, second generation Andexxa® allowing for broad commercial launch in the United States.

Andexxa received both U.S. Orphan Drug and FDA Breakthrough Therapy designations and was initially approved on May 3, 2018 under the FDA's Accelerated Approval pathway. It is the first and only antidote indicated for patients treated with rivaroxaban or apixaban, when reversal of anticoagulation is needed due to life-threatening or uncontrolled bleeding.

Scott Garland, Portola’s president and chief executive officer said, “It is clear from the response to the Andexxa Early Supply Program that there is significant need for a specific reversal agent that can address life-threatening bleeding associated with the use of the Factor Xa inhibitors apixaban and rivaroxaban. We are pleased to now be able to stock hospitals nationwide and serve all patients in the U.S. who could benefit from the potential life-saving impact of Andexxa.”

The use of Factor Xa inhibitors is rapidly growing because of their efficacy and safety profile compared to enoxaparin and warfarin in preventing and treating thromboembolic conditions such as stroke, pulmonary embolism and venous thromboembolism (VTE).

This growth has come with a related increase in the incidence of hospital admissions and deaths related to bleeding, the major complication of anticoagulation. In the U.S. alone in 2017, there were approximately 140,000 hospital admissions attributable to Factor Xa inhibitor-related bleeding.