These important findings were presented for the first time at the European Society for Medical Oncology (ESMO) Asia 2018, at the Suntec Singapore Convention & Exhibition Centre, Singapore. 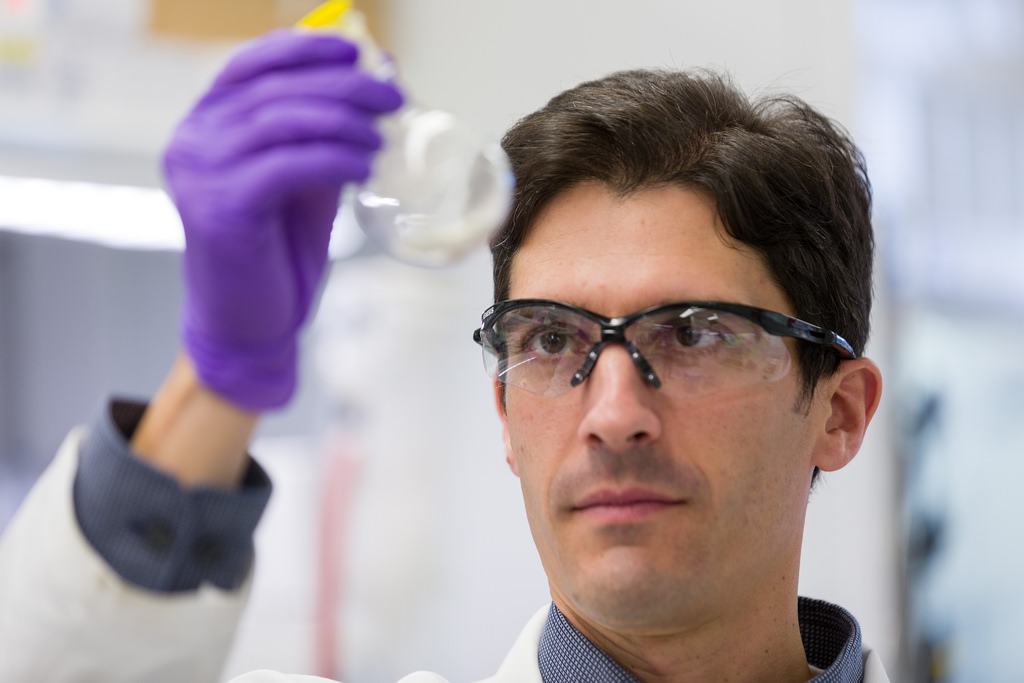 These important findings were presented for the first time at the European Society for Medical Oncology (ESMO) Asia 2018, at the Suntec Singapore Convention & Exhibition Centre, Singapore.

High Unmet Need for Effective Liver Cancer Treatments in Asia Liver cancer remains an area of high unmet need. Approximately 780,000 deaths worldwide are attributed to liver cancer, with more than 70% of these incidences occurring in Asia.

“Liver cancer is a top killer cancer in Asia Pacific. With low survival rates, it is often difficult to treat. Regorafenib is the first and only approved treatment which shows improvement in survival in HCC patients who have progressed on first-line sorafenib therapy in Phase III clinical trial. It is good news that the same positive data is reflected in Asian patients in real-world practice, which can mean an improved outlook for HCC in the region,” said Dr. Changhoon Yoo, first author of the study, and Assistant Professor of the Department of Oncology, Asan Medical Center, University of Ulsan College of Medicine, Seoul, Korea.

The Phase III RESORCE trial supported the worldwide approval of regorafenib as second-line treatment of HCC in patients who have previously been treated with sorafenib. Recognizing the significant benefit to such patients, and with the aim of facilitating their access to regorafenib, South Korea was one of the first Asian countries to not only obtain regulatory approval of regorafenib for this indication, but also to reimburse this innovative drug under its National Health Insurance Service (NHIS). The South Korean analysis was thus able to leverage on this prompt approval of regorafenib, to provide real-world data in Asia Pacific which measure the clinical outcomes and adverse events of regorafenib in daily practice settings.

Positive Real-world Data for Second-line Regorafenib treatment in Asia Pacific In the multicentre, retrospective analysis, 39 patients received regorafenib as secondline therapy after progression on sorafenib. In this study, regorafenib showed progression free survival (PFS) of 3.7 months and a one-year OS rate of 54.6%. This is generally in line with the results of the RESORCE trial. In a subgroup analysis, better time to progression (TTP) on first-line sorafenib was significantly associated with better progression free survival (PFS) and OS with regorafenib, suggesting how early initiation of first-line sorafenib may affect the efficacy of subsequent regorafenib therapy. However, this finding should be cautiously interpreted, since the results are based on a non-comparative analysis.

Regorafenib also showed favorable safety profiles in this study population, in line with the RESORCE trial.

“Our data confirm the efficacy and safety of regorafenib for second-line HCC in Asian patients and further highlight the significant survival benefit patients could gain from the sequential sorafenib-to-regorafenib treatment which can help them live longer and with a better quality of life,” said Dr Yoo.

Until 2017, sorafenib has been the only approved systemic treatment option in first line HCC with a proven OS benefit since its approval in 2007. The approval of regorafenib for second-line HCC represents a significant breakthrough which provides new hope for patients whose cancer has progressed with first-line therapy and demonstrates how sequential treatment of two innovative cancer medicines lead to incremental improvements in overall survival.