Daily intake of Aspirin has little effect on cardiovascular disease, says a study

The ASPREE (ASPirin in Reducing Events in the Elderly) trial of more than 19,000 participants in Australia and the US is the largest and most comprehensive study to look at whether the many millions of older people around the world who take (100mg) low dose aspirin to preserve good health are deriving any benefit by doing so. 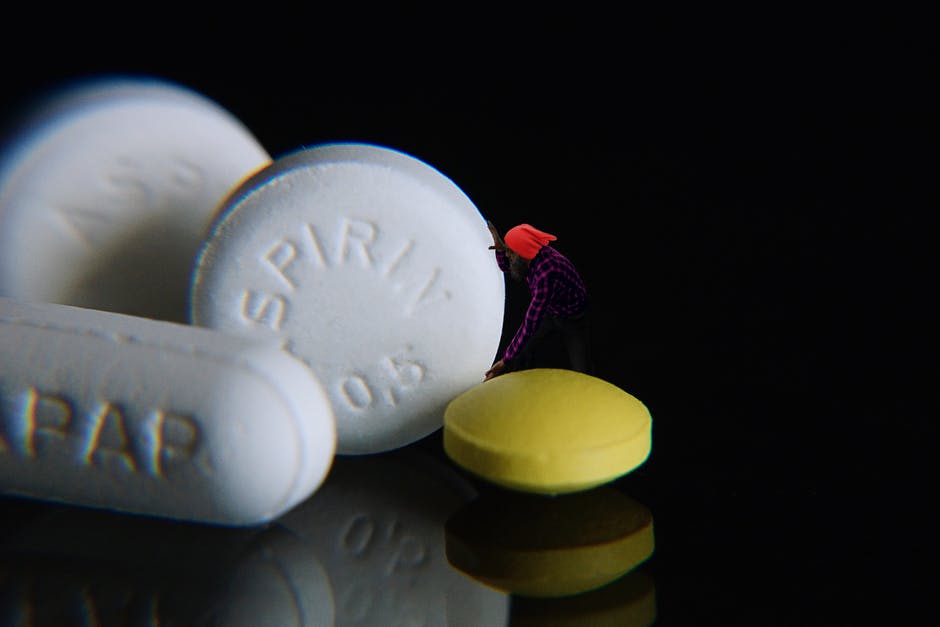 Three groundbreaking papers published in New England Journal of Medicine, led by a team of Monash University researchers in Melbourne, reveal the results from a seven-year study of the benefits and risks of a low daily dose of aspirin to the lives of people over 70.

The ASPREE (ASPirin in Reducing Events in the Elderly) trial of more than 19,000 participants in Australia and the US is the largest and most comprehensive study to look at whether the many millions of older people around the world who take (100mg) low dose aspirin to preserve good health are deriving any benefit by doing so.

The study found an aspirin-a-day did not prolong life free of disability, or significantly reduce the risk of a first heart attack or stroke among participants - with little difference between the placebo and aspirin groups.

According to principal investigator Professor John McNeil, head of Monash University’s Department of Epidemiology and Preventive Medicine, the results of the trial will result in a rethinking of global guidelines relating to the use of aspirin to prevent common conditions associated with ageing.

“Despite the fact that aspirin has been around for more than 100 years, we have not known whether healthy older people should take it as a preventive measure to keep them healthy for longer. Aspirin is the most widely used of all preventive drugs and an answer to this question is long overdue.

ASPREE has provided this answer, Professor McNeil said. “These findings will help inform prescribing doctors who have long been uncertain about whether to recommend aspirin to healthy patients who do not have a clear medical reason for doing so.”

ASPREE also showed an increase in the number of cases of serious bleeding among the aspirin-takers (3.8%) compared to the placebo group (2.8%). Bleeding is a well-known side effect of aspirin, and is more common in older people.

“It means millions of healthy older people around the world who are taking low dose aspirin without a medical reason, may be doing so unnecessarily, because the study showed no overall benefit to offset the risk of bleeding.”

Professor McNeil said all patients should follow the advice of their doctor about their daily use of aspirin. He cautioned that the results do not apply to those with existing conditions such as a previous heart attack, angina or stroke, where aspirin is recommended as a valuable preventive drug.

Professor McNeil added that a small increase in deaths observed in the aspirin group, primarily from cancer, required further investigation as researchers cannot rule out that it may be a chance finding. Other large aspirin studies have suggested that aspirin may prevent cancer over the longer term.

Professor McNeil said aspirin remains a relatively safe medication but more research was needed to investigate the longer-term benefits and risks of its daily use.

The researchers are continuing to follow the health of the participants to determine whether beneficial effects of aspirin, such as cancer prevention, emerge sometime after taking the drug.

Researchers will also investigate other opportunities to improve the health of senior citizens.

Researchers expect to release more findings from the ASPREE trial in the near future. Professor Christina Mitchell, Dean of the Faculty of Medicine, Nursing and Health Sciences, said Monash University was at the forefront of healthcare improvement underpinned by the quality and scale of our research capabilities in this space.

“Our unique expertise in large-scale community-based prevention trials, coupled with high-level expertise in clinical data-management and biostatistics, places Monash at the forefront of research such as ASPREE, that has the ability to improve the lives of many people,” Professor Mitchell said, "ASPREE has set a new paradigm for clinical trials in the elderly and its findings will influence health care guidelines around the world for years to come.”

Professor Margaret Gardner AO, President and Vice-Chancellor of Monash, said the University’s role in ASPREE reinforces its impressive capability to lead world class research for the benefit of the international community.

ASPREE was led by Monash University in Australia and the Berman Center for Outcomes and Clinical Research in the USA. It was funded by the U.S. National Institutes of Health (NIH, the Australian National Health and Medical Council, Victorian Cancer Agency and Monash University.