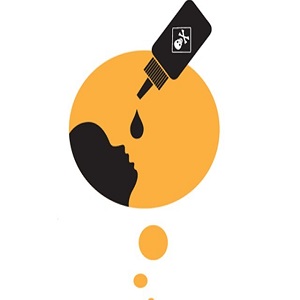 Singapore: After 60 comeback cases of Polio this year, Pakistan has ultimately taken a step to eradicate the crippling disease. The Health authorities in the country have launched a fresh polio vaccination drive, in the restive tribal belt. The three-day vaccination campaign will be covering four tribal regions with an estimated 6, 20,000 children receiving polio drops. However, issues of militancy and opposition to immunization, will prevent nearly 37,000 children from being vaccinated, health officials added.

The welcome move came with the White House announcing that vaccination programs would not be used for spying. "It is good news. If they stick to it then it will help with convincing people that vaccines are not part of a conspiracy," Dr Nima Abid, a senior official with the World Health Organisation in Islamabad explained.

Militants have strong holds in tribal areas who see these immunization procedures as a cover for reconnaissance. In Mohmand Agency area, health officials said they have suspended the inoculation campaign following a curfew ban imposed, due to a blast in Tamazai, killing few people. According to Foreign Military Studies Office (FMSO), chief officer, Dr Shabir Khan an estimated 90,000 children were yet to be vaccinated and the campaign will resume once the ban has been lifted.

The WHO had recommended travel restrictions for Pakistanis, due to resurgence of the disease and had said that travelers must provide an immunisation certificate during cross border travel.