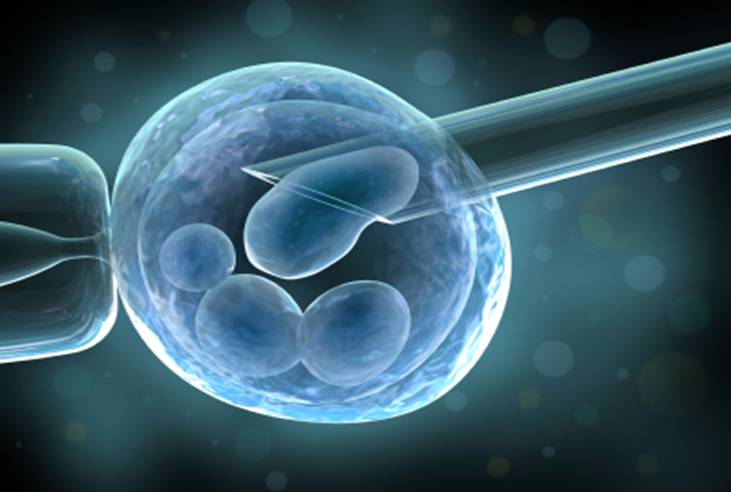 Researchers from the University of Cambridge in the UK have successfully created artificial mouse embryos in lab, using a 3D scaffold and the body's master stem cells, an advance that may explain why more than two out of three human pregnancies fail.

They used a combination of genetically-modified mouse ESCs and TSCs, together with a 3D scaffold known as an extracellular matrix and created a structure capable of assembling itself and whose development and architecture very closely resembled the natural embryo.

The stem cells organise themselves, with ESCs at one end and TSCs at the other. A cavity opens them up within each cluster before joining together, eventually to become the large, pro-amniotic cavity in which the embryo will develop. The study was published in the journal Science.

Magdalena Zernicka-Goetz from Cambridge, who led the research said, "Both the embryonic and extra-embryonic cells start to talk to each other and become organised into a structure that looks like and behaves like an embryo. It has anatomically correct regions that develop in the right place and at the right time. Researchers found a remarkable degree of communication between the two types of stem cell: in a sense, the cells are telling each other where in the embryo to place themselves."

She also added, "We knew that interactions between the different types of stem cell are important for development, but the striking thing that our new work illustrates is that this is a real partnership-these cells truly guide each other. Without this partnership, the correct development of shape and form and the timely activity of key biological mechanisms doesn't take place properly. Comparing the artificial 'embryo' to a normally-developing embryo, the team was able to show that its development followed the same pattern of development."