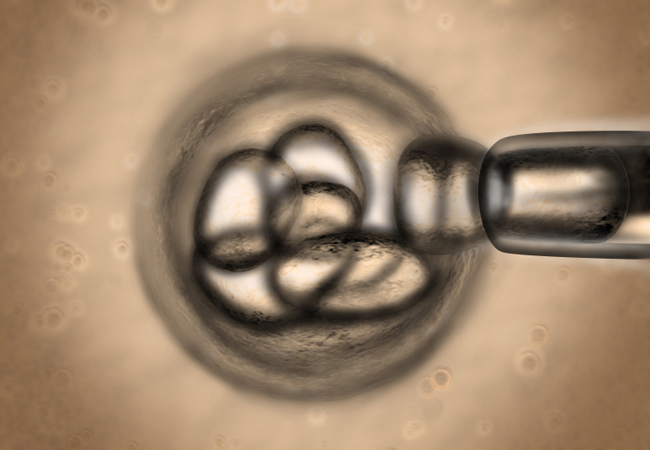 Singapore: Johns Hopkins has confirmed the development of a method, by which we can obtain stem cells without destroying embryonic life. Researchers have converted an adult cell into a six-day-old embryo.

Dr Elias Zambidis, assistant professor, oncology and pediatrics, Johns Hopkins Institute for Cell Engineering and the Kimmel Cancer Center, revealed that the team on which he worked, took cord blood cells, treated them with growth factors and used plasmids to transfer four genes into them. They then delivered an electrical pulse to the cells, making tiny holes in the surface through which the plasmids could slip inside. Once inside, the plasmids triggered the cells to revert to a more primitive cell state.

The discovery could be the key to cure several incurable ailments ranging from cancer to Alzheimer's disease and can literally act as an eternal fountain of youth. The protocols used in transforming the cells doesn't use any virus reprogramming and thus is completely safe. Moreover, the procedure is very efficient, which is evident from the fact that researchers were able to successfully transform 50-to-60 percent of adult blood cells into embryonic stem cells, which could further be converted into any type of cell.

"We demonstrated that efficient myeloid reprogramming correlated not to increased proliferation or endogenous core factor expressions, but to poised expression of GF-activated transcriptional circuits that commonly regulate plasticity in both hematopoietic progenitors and embryonic stem cells (ESC). Factor-driven conversion of myeloid progenitors to a high-fidelity pluripotent state was further accelerated by soluble and contact-dependent stromal signals that included an implied and unexpected role for toll receptor-NFÎºB signaling," highlighted the research abstract.