Cytori system to be used for fistula repair study in Japan

Cytori system to be used for fistula repair study in Japan 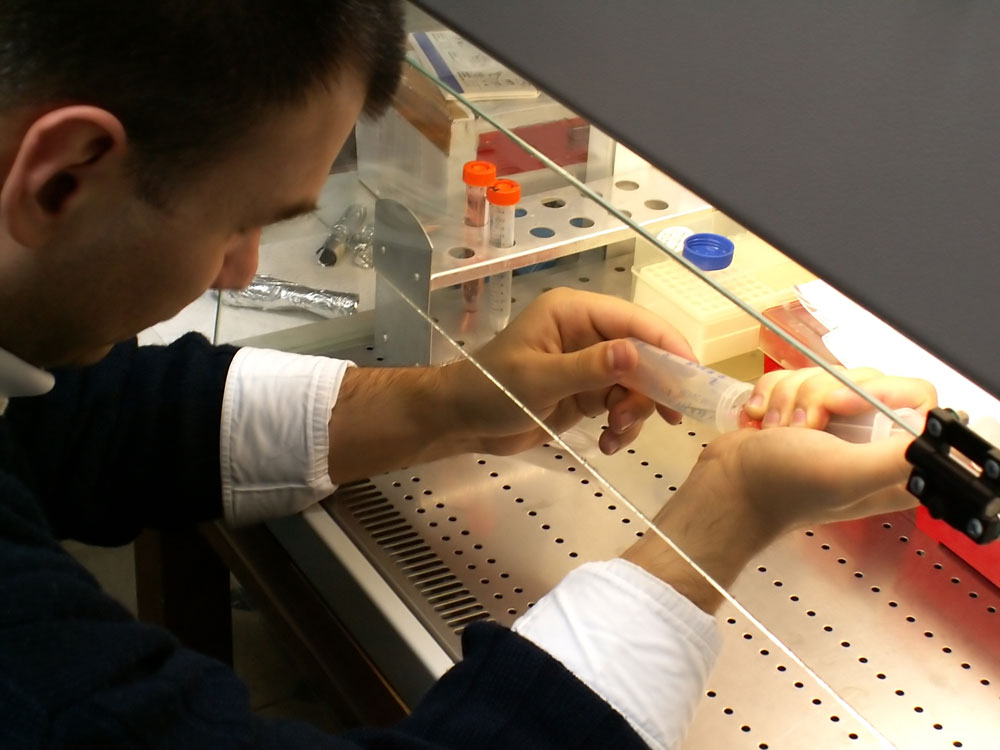 In Japan, the first patient has been treated in a pilot study investigating the potential of ADRCs extracted using the Celution System

Singapore: An investigator-sponsored clinical study in Japan using Cytori's Celution System for treatment of cryptoglandular fistulae has been approved under the new Ministry of Health, Labor and Welfare (MHLW) Guidelines on Clinical Research Using Human Stem Cells and enrollment is underway. The Celution System provides clinical researchers with easy access to adipose-derived stem and regenerative cells (ADRCs) at the point-of-care.

"The initial impact to Cytori from the new indications is expected to come from additional translational system and consumable sales to meet demand by international hospitals to perform cell therapy clinical studies," said Dr Marc H Hedrick, president, Cytori Therapeutics. "Japan has been a working example of the impact from translational sales, which has historically represented a significant percentage of our product revenues. Strategically, these customer-sponsored studies help accelerate and broaden our development pipeline beyond the core focus of our own cardiovascular clinical trials and development."

In Europe, the new indication of cryptoglandular fistula repair will facilitate the use of the Celution System for clinical cases potentially as part of independently sponsored and funded studies. Patients that would be eligible to undergo this treatment generally have few good options available to them as their wounds have not responded to available standard-of-care. In addition to the cryptoglandula fistulae indication, Cytori has expanded its European CE Mark indications to three other applications: tissue ischemia; deficiency or injury of skin, fat, muscle and fascia; and soft tissue wounds or fistulae associated with trauma, diabetes, ischemia or radiation injury.

"Since 2009, we have treated seven patients with quite challenging cryptograndular fistulae-in-ano as part of an approved feasibility study," said Dr. David Borowski, Consultant General and Colorectal Surgeon at the University Hospital of North Tees, UK. "Five of the seven patients had the fistulae for a long time and failed prior treatment; of these, four were treated successfully. All seven patients underwent an advancement flap procedure in combination with adipose-derived regenerative cells, which were prepared at the point-of-care using the Celution System. Five of the seven patients had initial healing after a single procedure and there were no adverse events. Of the three successfully treated patients with more than two-year follow-up, none had a recurrence to-date. Based on the feasibility study and the new indications for Celution, we are planning a larger, controlled, multi-center study in the UK to investigate the benefit of the addition of adipose derived regenerative cells. Furthermore, this new labeling should facilitate our ability to use Celution in the treatment patients with complex or recalcitrant cryptoglandular fistulae-in-ano."

In Japan, the first patient has been treated in a pilot study investigating the potential of ADRCs extracted using the Celution System for repair of cryptoglandular fistulae. Patients will be assessed at six months for adverse event profile of frequency, type, severity and duration with a secondary endpoint of fistula closure ratio. The study is led by Dr Masaki Mori, chairman and professor of the Department of Gastroenterological Surgery at Osaka University Graduate School of Medicine.

"There is great potential for treating severe fistulae using ADRCs," said Dr Mori. "Therefore, we would like to treat our patients and collect clinical data to validate this new methodology."