The researchers have been able to improve the photothermal performance of bismuth sulfide nanorods by adding gold nanodots to their surface. 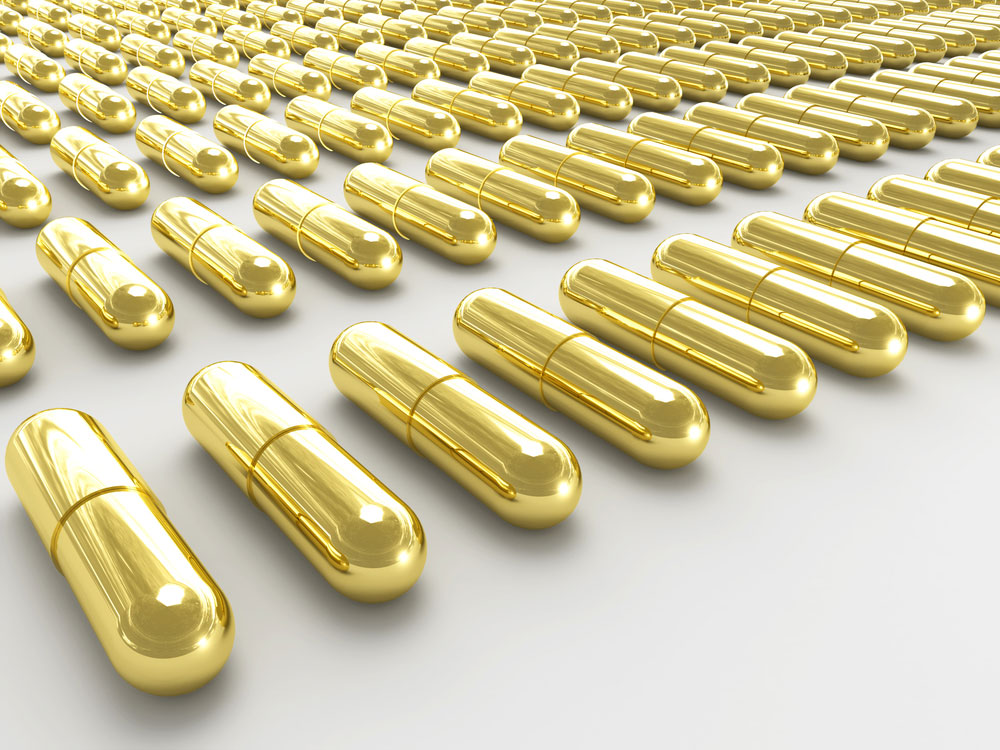 A team of scientists at China are working with nanorods made of bismuth sulfide to kill tumor cells with heat when they are irradiated with near-infrared light (NIR). The scientists are now making these weapons more powerful by remodeling the defect state of the nanorod crystal lattice by adding gold nanodots.

In photothermal therapy, an agent is introduced into a tumor and then the region is irradiated with NIR light, a wavelength that penetrates far into tissue without causing damage. The agent absorbs the NIR light and converts it to heat. The local overheating kills off the tumor cells while healthy tissue is protected.

Inhibition of tumor growth with the gold version of the nanorods under irradiation with NIR was significantly increased over gold-free nanorods. After fourteen-day treatment of the mice, some of the tumors had completely disappeared. No toxic side effects or damage were observed in the surrounding tissue.