The team is initially focusing on pancreatic cancer, which is among the most lethal forms. 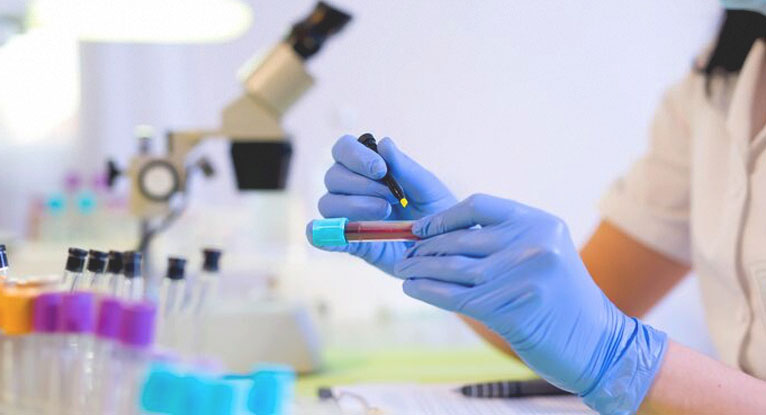 A group of scientists at King’s college in London, in collaboration with a British company Lift Biosciences, have devised a technique that uses potent cancer-killing cells from people with the strongest immune systems.

These neutrophil cells, which form part of the body’s first line of defence, are then multiplied millions of times and injected into cancer patients.

The team is initially focusing on pancreatic cancer, which is among the most lethal forms. Neutrophils kill cancer cells either directly, by destroying them with chemicals and antibodies, or indirectly by recruiting other immune cells.

The team has collected thousands of the cells discarded as a waste product by blood banks, and is mass-screening them for their cancer-killing potential in a laboratory.

The pilot trials, potentially starting in a year’s time, would involve a small group of 20 to 40 patients with pancreatic cancer, or possibly a rare form of soft tissue cancer.

The team’s ultimate aim is to create the world’s first cell bank of powerful cancer-killing neutrophils.