Chinese scientist may have found a quick way of knowing whether malignant tumors exist in a patient's body, with just one drop of blood. 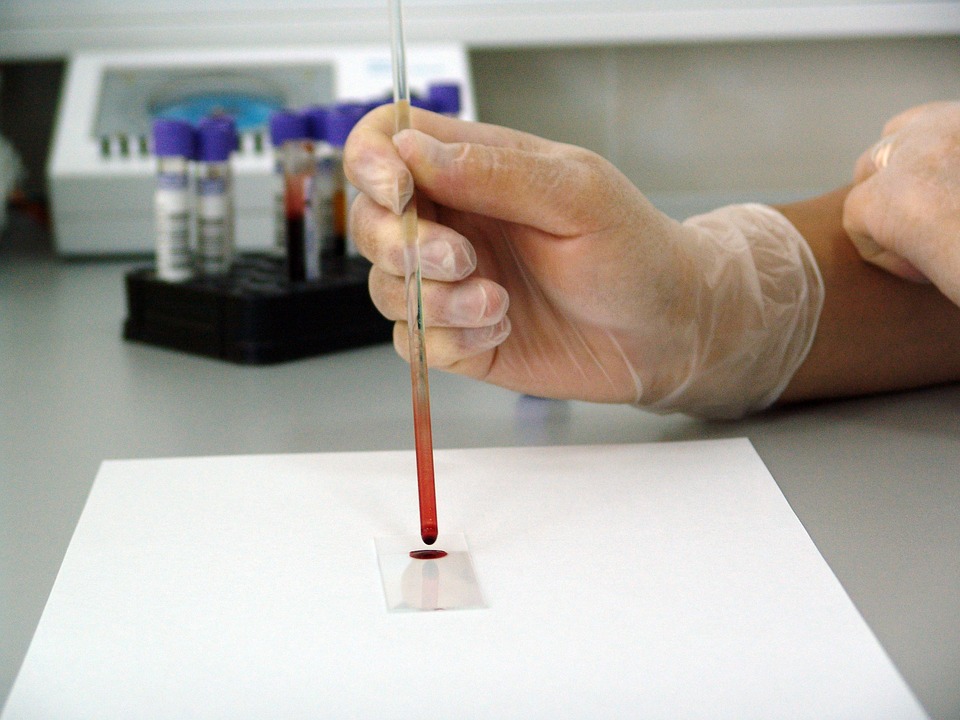 Scientists around the world are striving for effective detection of cancer in the early stages, and a Chinese scientist may have found a quick way of knowing whether malignant tumors exist in a patient's body, with just one drop of blood.

Luo Yongzhang and his team in Tsinghua University's School of Life Sciences in Beijing have successfully invented a reagent test kit of Hsp90α for clinical use, which can diagnose multiple kinds of cancer by analyzing a drop of human blood.

It is extremely difficult to be aware of cancer in its early stages, as patients don't show obvious symptoms and thus it can only be found in its later stages, which is already too late, so to detect cancer early remains a global challenge for scientists.

Scientists had found a kind of heat shock proteins (HSP), named Hsp90α in 1989, which existed in human bodies and could be used as a cancer biomarker detection kit.

Scientists around the globe have been working on it since then, and more than 10,000 journals have been published on accredited magazines, yet no one has actually turned their research results into medical products.

However, Luo and his team seemed to have cracked the code, after working on the problem since 2009. The team has produced an artificial Hsp90α protein that gains structural stability by regrouping proteins. This means they are able to "create" the protein, in any quantity, and at any time they wish to.

The kit has since been used in clinical trials involving 2,347 patients at eight hospitals in China. It was the first clinical trial in the world to test if the protein could be a useful tumor biomarker for lung cancer, and it succeeded.

Now, the kit has been certified to enter the Chinese and European markets, 24 years after Hsp90α was discovered.