Brains can be transplanted in the near future

If the procedures are successful, he believes that frozen brains could be thawed and inserted into a donor body. 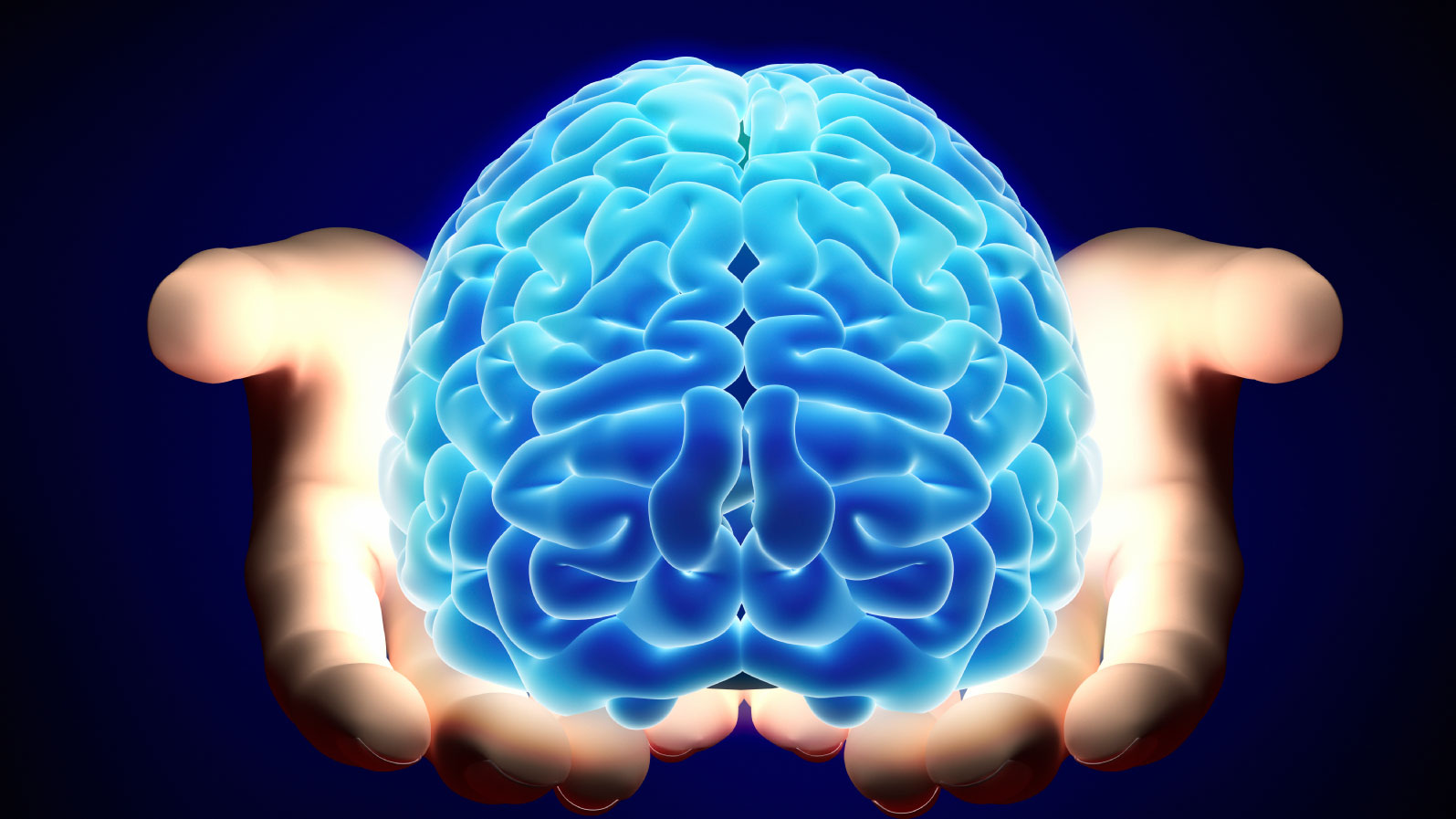 Professor Sergio Canavero, Director of the Turin Advanced Neuromodulation Group, is aiming to carry out the first human head transplant within 10 months and then wants to begin trials on brain transplants.

If the procedures are successful, he believes that frozen brains could be thawed and inserted into a donor body.

Hundreds of people who are dying or paralysed have had their bodies or brains cryogenically preserved in the hope that medical science will be able to bring them back to life and cure their conditions.

Although many experts are sceptical that huge organs like the brain can be thawed without damage, Prof Canavero said he believes the first frozen head could soon be resurrected.

Prof Canavero is working with a Chinese team of doctors led by Dr Xiaoping Ren, of Harbin Medical Centre who helped perform the first successful hand transplantation in the US. The technology to carry out the world's first head transplant is expected to be in place by the end of the year, and then the team will then need to find a suitable donor body.

Although Russian computer scientist Valery Spiridonov, who suffers spinal muscular atrophy, had volunteered to become the first head transplant patient, the team have since said the first trial is likely to be carried out on someone who is Chinese, because the chance of a Chinese donor body will be higher. Prof Canavero said a 'high number' of people had volunteered for the transplant.