According to the researchers, this drug is relatively new and available only in China and Japan. 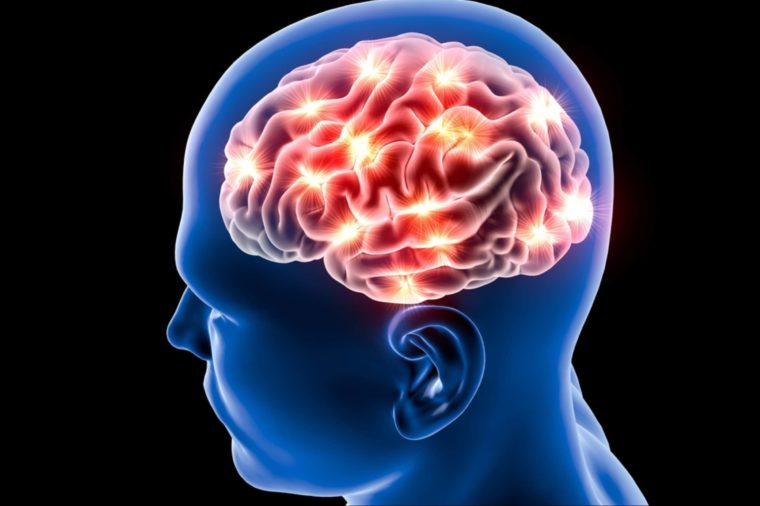 A group of researchers from Queensland University of Technology, Australia has identified a drug that could potentially help our brains reboot and reverse the damage caused by heavy alcohol consumption.

This is the first time tandospirone has been shown to reverse the deficit in brain neurogenesis induced by heavy alcohol consumption. Tandospirone acts selectively on a serotonin receptor.

The researchers are constantly looking at new treatment strategies for alcohol abuse and addiction, which is characterised by extended periods of heavy alcohol use, binges and abstinence, and anxiety and depression which contribute to relapse.

According to the researchers, this drug is relatively new and available only in China and Japan. It is commonly used there and shown to be highly effective in treating general anxiety and well tolerated with limited adverse effects