Although scientists have made progress in their understanding of the virus and its mosquito carrier, and are working toward treatments and a preventive vaccine, it would be premature to think that the Zika pandemic is now under control and will not reemerge, perhaps more aggressively 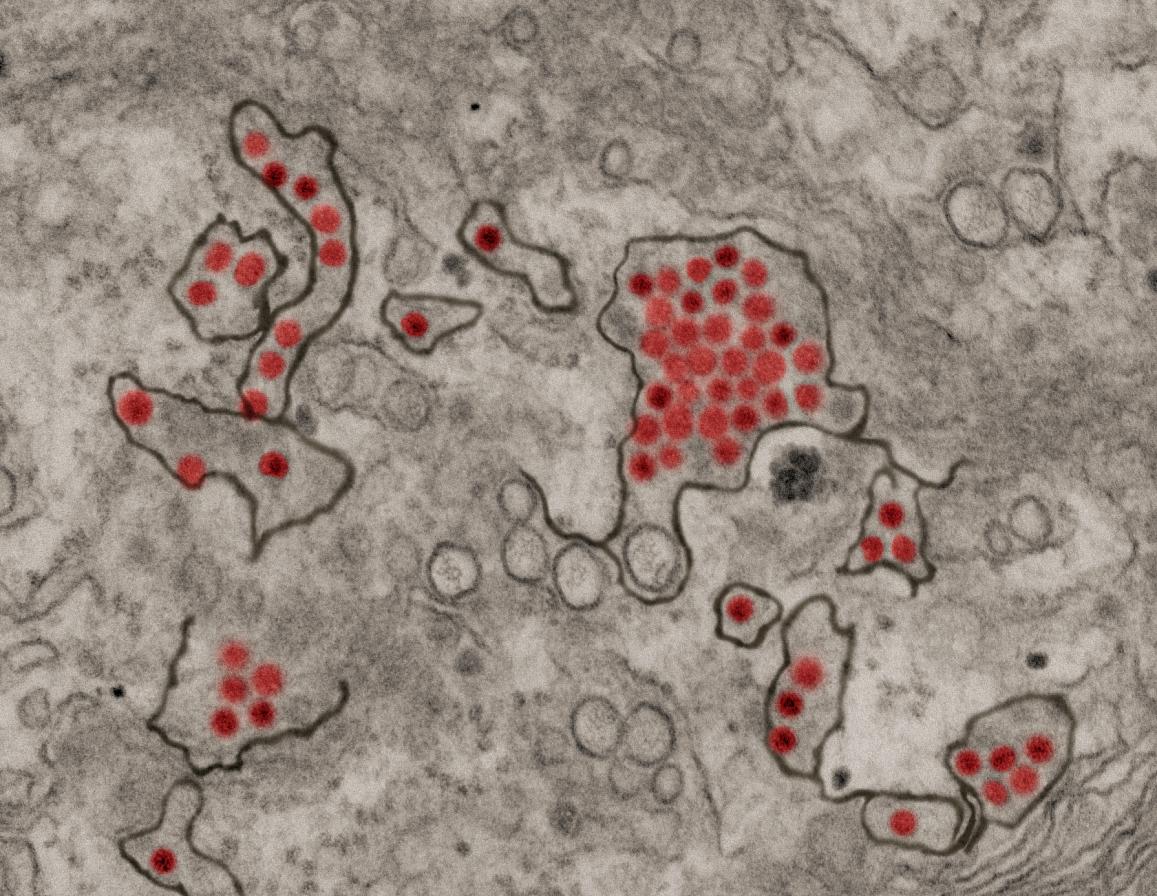 Scientist from the National Institute of Allergy and Infectious Diseases (NIAID) after examining the current scientific knowledge about the Zika virus concludes that since 2016, when Zika was declared by WHO as a public health emergency of international concern, the virus has become established in more than 80 countries, infected millions of people, and left many babies with birth defects (collectively called congenital Zika syndrome).

Although scientists have made progress in their understanding of the virus and its mosquito carrier, and are working toward treatments and a preventive vaccine, it would be premature to think that the Zika pandemic is now under control and will not reemerge, perhaps more aggressively.

Anthony S. Fauci, NIAID director and senior advisor David Morens notes some of the critical scientific questions regarding Zika that deserve further exploration, including: whether certain viral mutations occurred to facilitate its geographical spread; if different species of Aedes mosquitoes are capable of transmitting Zika and what that may mean for future transmission; what is apparently unique to Zika compared to other more well-known flaviviruses, such as dengue, that can explain why it can cause congenital infections, neurological conditions and encephalitis, transmit sexually and persist for long periods of time in multiple parts of the human body; and whether preexisting immunity to other related flaviviruses may impact Zika exposure and infection.

Drs. Fauci and Morens says, “Some of the severe manifestations and complications associated with Zika disease include fetal loss, microcephaly and other birth defects, and the potential for delayed mental and physical effects among infected babies born in apparent good health. These factors represent a “profound medical tragedy” and societal challenge that will require decades of financial, medical and social support.”

They note that the rubella epidemic of the 1960s, when tens of thousands of babies were born with congenital rubella syndrome in the United States, can provide important lessons learned that may be directly applicable to Zika research. The Zika pandemic is likely to serve as a roadmap for addressing future emerging infectious disease challenges, the authors conclude.