Study 201 is a placebo-controlled, double-blind, parallel-group, randomized study in patients with prodromal or mild Alzheimer’s disease (collectively known as early Alzheimer’s disease) and with positive biomarkers for brain amyloid pathology 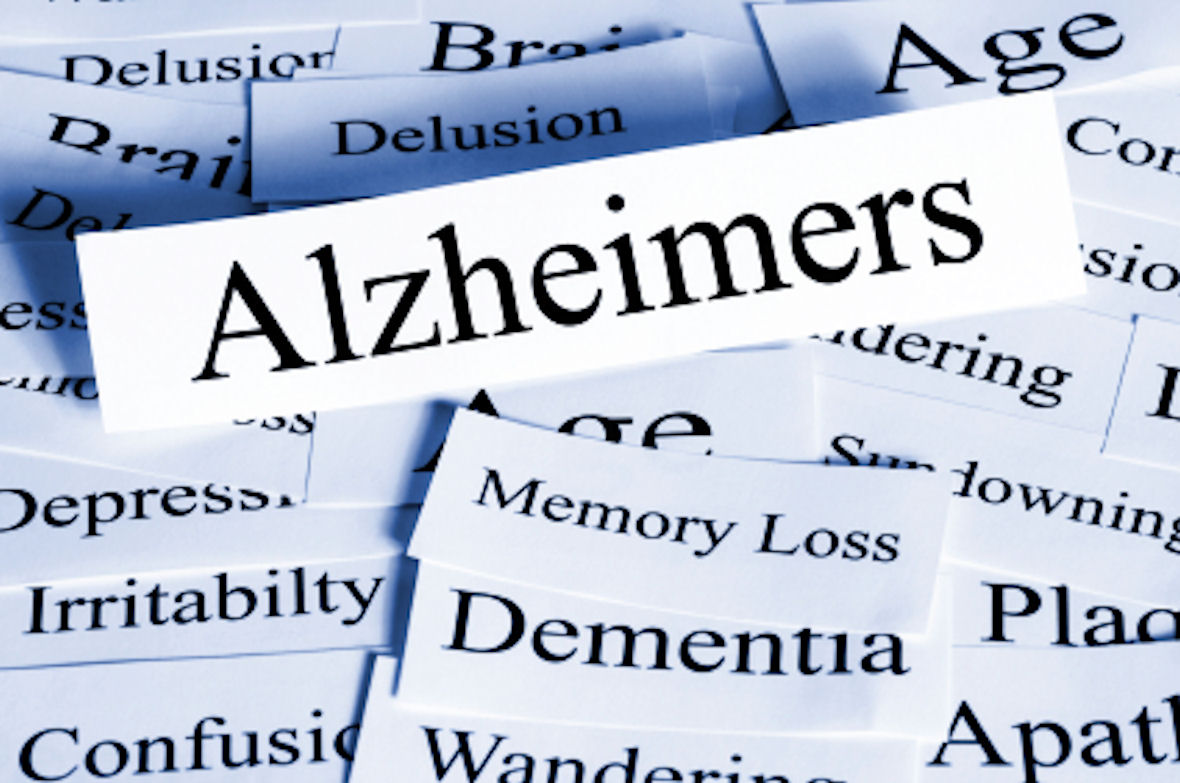 Eisai Co., Ltd. and Biogen Inc. has announced that an Independent Data Monitoring Committee has determined that BAN2401, an anti-amyloid beta protofibril antibody, did not meet the criteria for success based on a Bayesian analysis at 12 months as the primary endpoint in an 856-patient Phase II clinical study (Study 201).

Following the predefined study protocol, the blinded study will continue and a comprehensive final analysis will be conducted at 18 months seeking to demonstrate clinically significant results. The results of the final analysis are expected to be obtained during the second half of 2018.

Study 201 is a placebo-controlled, double-blind, parallel-group, randomized study in patients with prodromal or mild Alzheimer’s disease (collectively known as early Alzheimer’s disease) and with positive biomarkers for brain amyloid pathology.

The study design included 16 interim analyses that assessed potential for futility or stopping for safety. Neither of these conditions was met and the study continues to a full analysis at 18 months. The efficacy of five dose groups of BAN2401 was evaluated at 12 months based on Eisai’s in-house developed novel endpoint Alzheimer’s disease Composite Score (ADCOMS). According to the Bayesian analysis at 12 months, success was judged as an 80% or higher probability of achieving a Clinically Significant Difference (CSD: a 25% or greater reduction in the rate of decline in ADCOMS compared to placebo).

In the final analysis at 18 months, a comprehensive evaluation which includes assessing changes from baseline in the clinical evaluation indicators ADCOMS and Clinical Dementia Rating Sum of Boxes (CDR-SB), as well as changes in biomarkers such as brain amyloid levels as measured by amyloid PET and total hippocampal volume using vMRI, will be assessed.

Lynn Kramer, MD, Chief Clinical Officer and Chief Medical Officer, Neurology Business Group, Eisai said, “By using Bayesian statistics in this uniquely-designed trial we had hoped that it would enable us to demonstrate clinical success faster than more traditional study designs. We now await the final study analysis which will be conducted after 18 months of treatment, which represents an amount of treatment time that is considered as appropriate for assessing efficacy in disease modifying agents for Alzheimer’s disease.”

BAN2401 is a humanized monoclonal antibody for Alzheimer’s disease that is the result of a strategic research alliance between Eisai and BioArctic AB.

Eisai and Biogen have a wide reaching collaboration to develop and commercialize Alzheimer’s disease treatments.