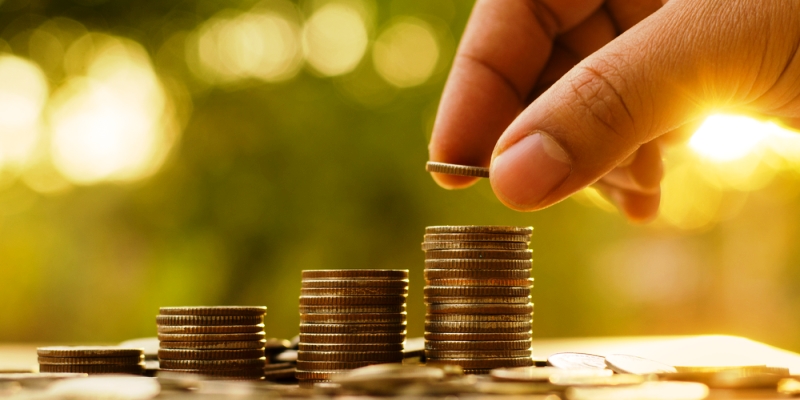 France based Step Pharma has announced the closing of a Series A financing totalling €14.5 million.

Pontifax will join existing investors led by Kurma Partners, and including Bpifrance, Inserm Transfert Initiative, Idinvest, Sygnature Discovery and the Imagine Institute in an €8.6 million second closing of the round.

The additional proceeds will be used to advance the company’s novel class of oral immunomodulators targeting cytidine triphosphate synthase 1 (CTPS1) to clinical studies.

Geoffroy de Ribains, CEO and co-founder of Step Pharma said, “There is a long, established history of using nucleotide synthesis inhibitors to treat autoimmune diseases, such as rheumatoid arthritis, multiple sclerosis or psoriasis, but their clinical use is limited due to lack of tissue selectivity. Targeting CTPS1 should allow selective modulation of specific immune cell populations, such as T and B cells, without affecting other tissues, which should translate to better efficacy and an improved therapeutic index.”

“Our funding to date has enabled us to build a proprietary assay platform, discover first series of CTPS1 compounds and show initial proof of concept in vivo. With the continued support of our investors and new investor Pontifax, we will be able to advance our CTPS1 program into clinical testing”, he added.

Vanessa Malier of Kurma Partners said, “Step Pharma is exploring a completely new paradigm for the treatment of autoimmune diseases. The rare combination of a clinically validated target, a novel mechanism of action, and a significant unmet medical need led us to create the company with the Imagine Institute and Sygnature Discovery, and we are excited to see the program progress. The ability of Step Pharma to attract Pontifax confirms the potential of this approach.”

It originates from two sources: a salvage pathway and a de novo synthesis pathway that depends on several enzymes, including CTPS1.