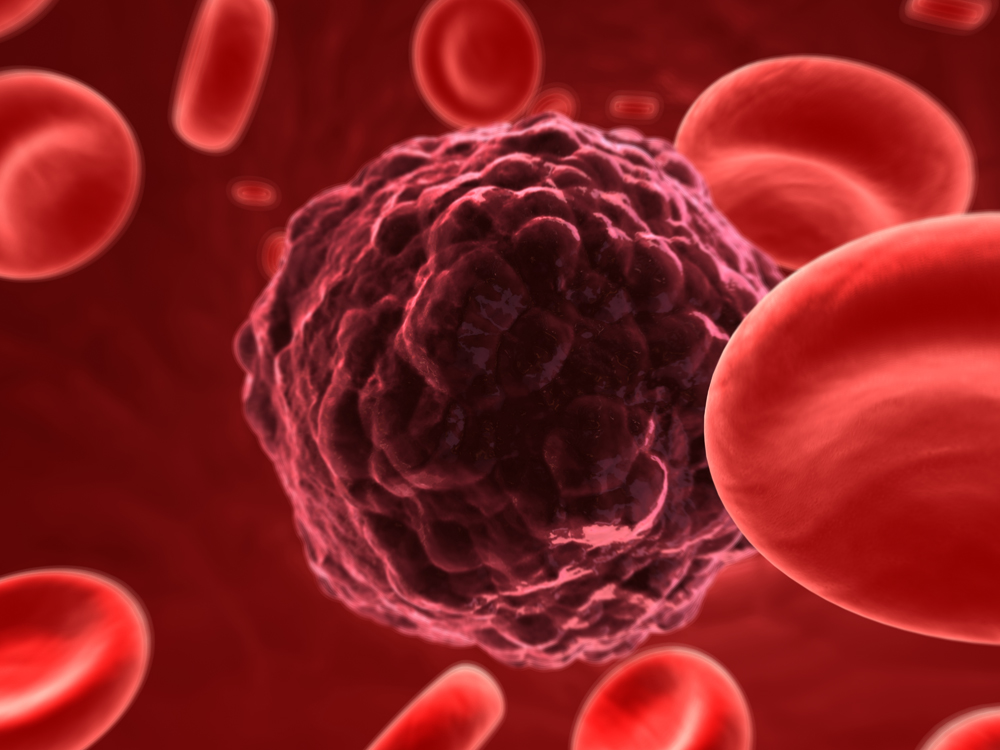 Singapore: The European Commission has approved Xtandi (enzalutamide) capsules for the treatment of men with metastatic castration-resistant prostate cancer, whose disease has progressed on or after docetaxel therapy.

The European Medicines Agency's (EMA) Committee for Human Medicinal Products had issued a positive recommendation on the treatment only two months back.

The approval has triggered a $15 million milestone payment to Medivation which bagged approval from the US FDA for Xtandi, a once-daily, oral androgen receptor inhibitor, last August.

Dr Johann de Bono at the Royal Marsden in London, said that, "This is a major development in prostate cancer therapeutics that will provide an important new treatment option for patients with advanced disease following chemotherapy. Xtandi improves the quality of life and survival time for patients who have an advanced form of this common disease and is generally well tolerated."

The thumbs-up in Europe comes three weeks after approval was granted by Health Canada and marketing applications have also been submitted in Australia, Brazil, Japan, South Korea and Switzerland.

Earlier this month, Astellas signed an agreement with Uruguay's Tecnofarma International to distribute Xtandi in Latin America, excluding Brazil, upon regulatory approvals in the various countries.