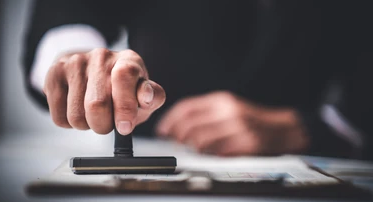 The approval is based on results from the CLEAR (Study 307)/KEYNOTE-581 trial evaluating the combination for the first-line treatment of patients with advanced RCC.

Renal cell carcinoma is by far the most common type of kidney cancer; about nine out of 10 kidney cancer diagnoses are RCC.