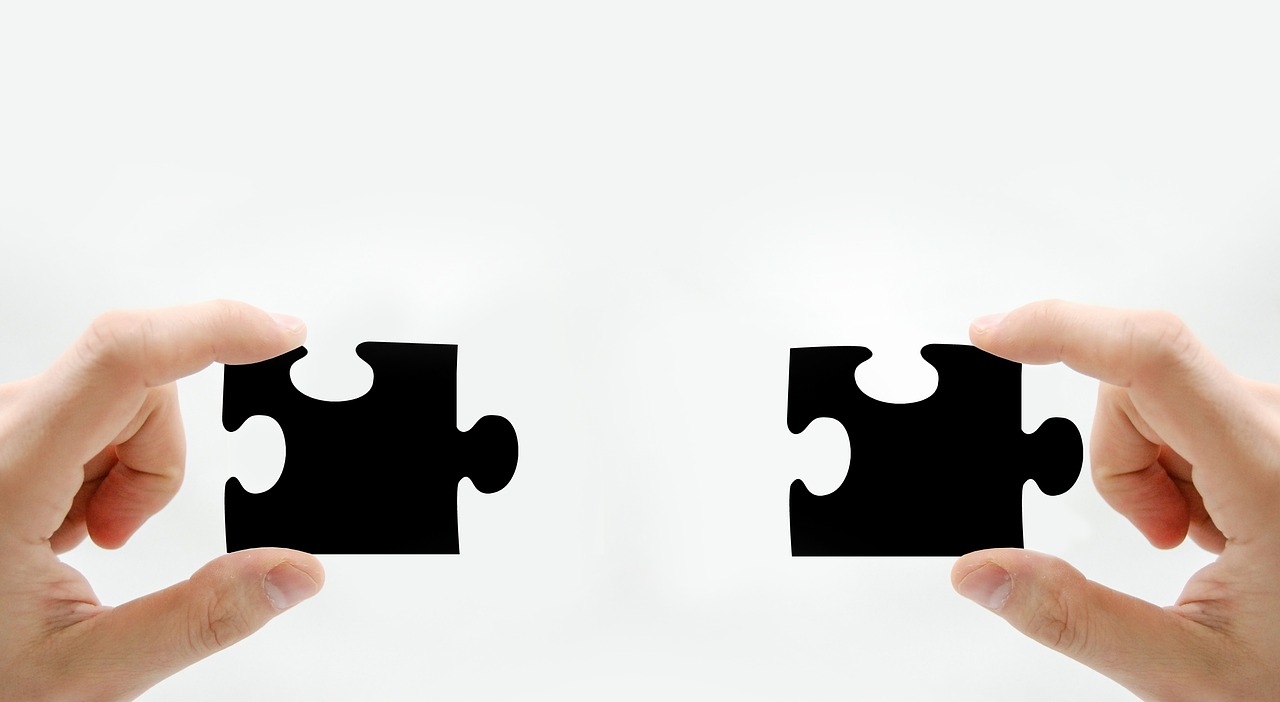 Publicly listed hospital operator PT Siloam International Hospitals which is a part of the Lippo Group diversified conglomerate recently announced its plan to acquire a major private hospital in West Java, in an effort to tap into the healthcare sector of the country’s most populated province.

The full acquisition of the 105-bed Putera Bahagia General Hospital (RSUPB), located in Cirebon, around 300 kilometers east of Jakarta, will cost the company Rp 130 billion (US$9.7 million). The takeover is currently pending the results of a pre-acquisition feasibility study.

Ketut Budi Wijaya, president director Siloam said, “The takeover will strengthen Siloam’s presence in West Java as the most populated province in the country, with a population of 47 million.”