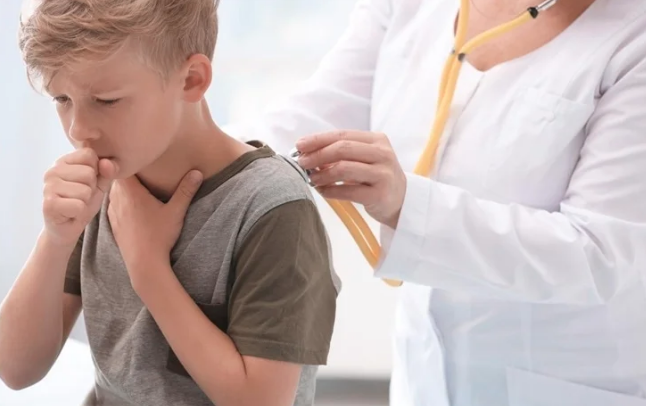 The PARI programme is led by Dr Andreas Schibler, a researcher at Queensland’s Wesley Research Institute and a member of the leading Paediatric Research in Emergency Departments International Collaborative (PREDICT) group.

It compared standard oxygen therapy with nasal high-flow therapy, which is a simple method of providing increased oxygen via nasal cannula, but one that is rarely available in smaller hospitals.

The results, based on 1500 children aged from one to five years presenting to 14 emergency departments across Australia and New Zealand, clearly identify the children who can be treated with standard oxygen and those who need additional respiratory support with nasal high-flow oxygen therapy.

Further, the results demonstrate that the combination of these two oxygen methods can be safely used in general wards of smaller and regional hospitals that do not have children’s intensive care services.

The study also demonstrated that oxygen therapies work differently for children than for infants and adults.

“The team is now about to embark on an analysis of more than 6,000 patients to better understand the best respiratory care for these children. It's the first study that's ever been done of this magnitude”, said Dr Andreas Schibler.