WHO reports end of 11th Ebola outbreak in DRC

By the end of the current 11th Ebola outbreak in Equateur Province, there were 119 confirmed cases, 11 probable, 55 deaths and 75 people who had recovered 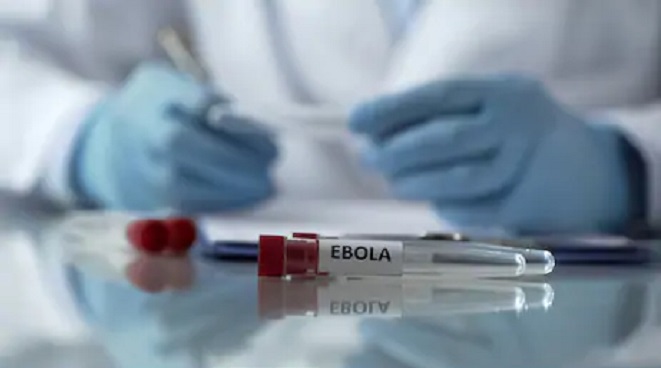 Nearly six months after the first cases were reported in Equateur Province, the 11th Ebola outbreak in the Democratic Republic of the Congo (DRC) has finally come to an end.

The outbreak took place in communities scattered across dense rain forests as well as crowded urban areas, creating logistical challenges. These were surmounted due to the leadership of the government and local communities, supported by the World Health Organization (WHO) and partners.

The outbreak in western DRC, announced on 1 June 2020, came as another Ebola outbreak in the eastern part of the country was winding down, and finally declared over on 25 June 2020. The two outbreaks were geographically far apart. Genetic sequencing analysis found that they were unrelated. By the end of the current 11th Ebola outbreak in Equateur Province, there were 119 confirmed cases, 11 probable, 55 deaths and 75 people who had recovered.

Equateur Province was also the site of the country’s 9th Ebola outbreak, which was overcome in a little over three months in 2018 and had half as many cases reported. However, the response to the 11th Ebola outbreak had to contend with the COVID-19 pandemic, which strained resources and created difficulties around the movement of experts and supplies.

Vaccination efforts began just four days after the outbreak was declared. Around 90% of the vaccinators were from local communities. The response also tapped into the expertise of local health workers trained during the two recent outbreaks in the DRC. Responders worked closely with community members to increase understanding of the virus by visiting more than 574 000 households and providing more than 3 million people with pertinent health and safety information.