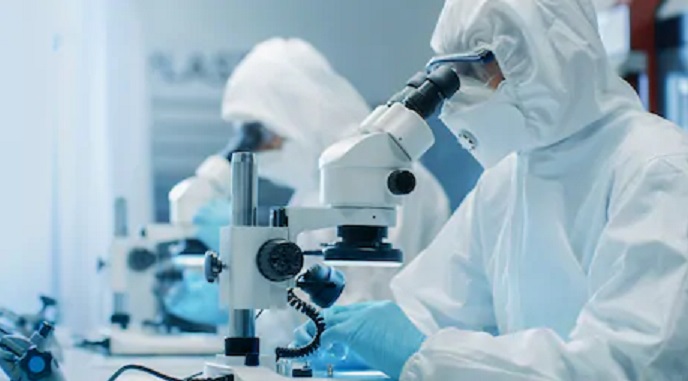 The STORM-C-1 phase II/III trial, conducted by Drugs for Neglected Diseases initiative (DNDi) and reported at the International Liver Conference in Paris on April 12, 2018, enrolled 300 HCV patients administered with separate 200 mg RDV tablet plus 400 mg SOF tablet for 12 weeks for patients without liver cirrhosis and for 24 weeks for those with compensated cirrhosis. The results showed an overall cure rate (Sustained Virological Response, SVR12) of 97%, 96% in cirrhotic subjects, and high cure rates (SVR12) across the genotypes studied: genotype 1a: 99%, 1b: 100%, 3a: 96%, 3b:100%, and 81% among the small group of genotype 6 subjects.