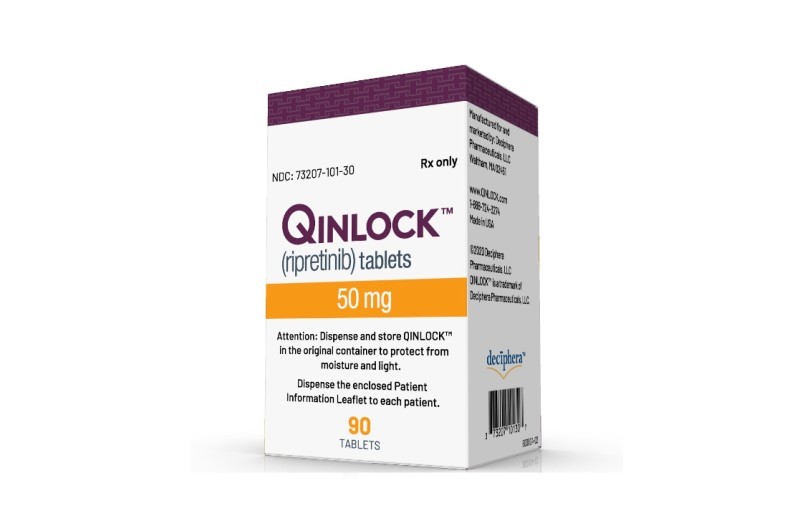 Specialised Therapeutics Asia (ST), based in Singapore, has announced that a new therapy to treat rare gastrointestinal stromal tumour (GIST) shown to improve survival has now been approved in New Zealand.

The therapy, QINLOCK (ripretinib) has been approved for use by the country's regulatory agency Medsafe for the treatment of adult patients with GIST who have received prior treatment with three or more kinase inhibitors, including imatinib.

It is currently being made available to eligible patients in New Zealand via a co-pay Access Programme while it is considered by PHARMAC for reimbursement.

QINLOCK belongs to a class of drugs known as tyrosine kinase inhibitors, or TKIs. It is designed to inhibit key enzymes linked to tumour growth. In Australia it has been fully reimbursed on the Pharmaceutical Benefits Scheme since 2021.

QINLOCK is made available in New Zealand by independent pharmaceutical company Specialised Therapeutics (ST) under an exclusive distribution agreement from US based Deciphera Pharmaceuticals.