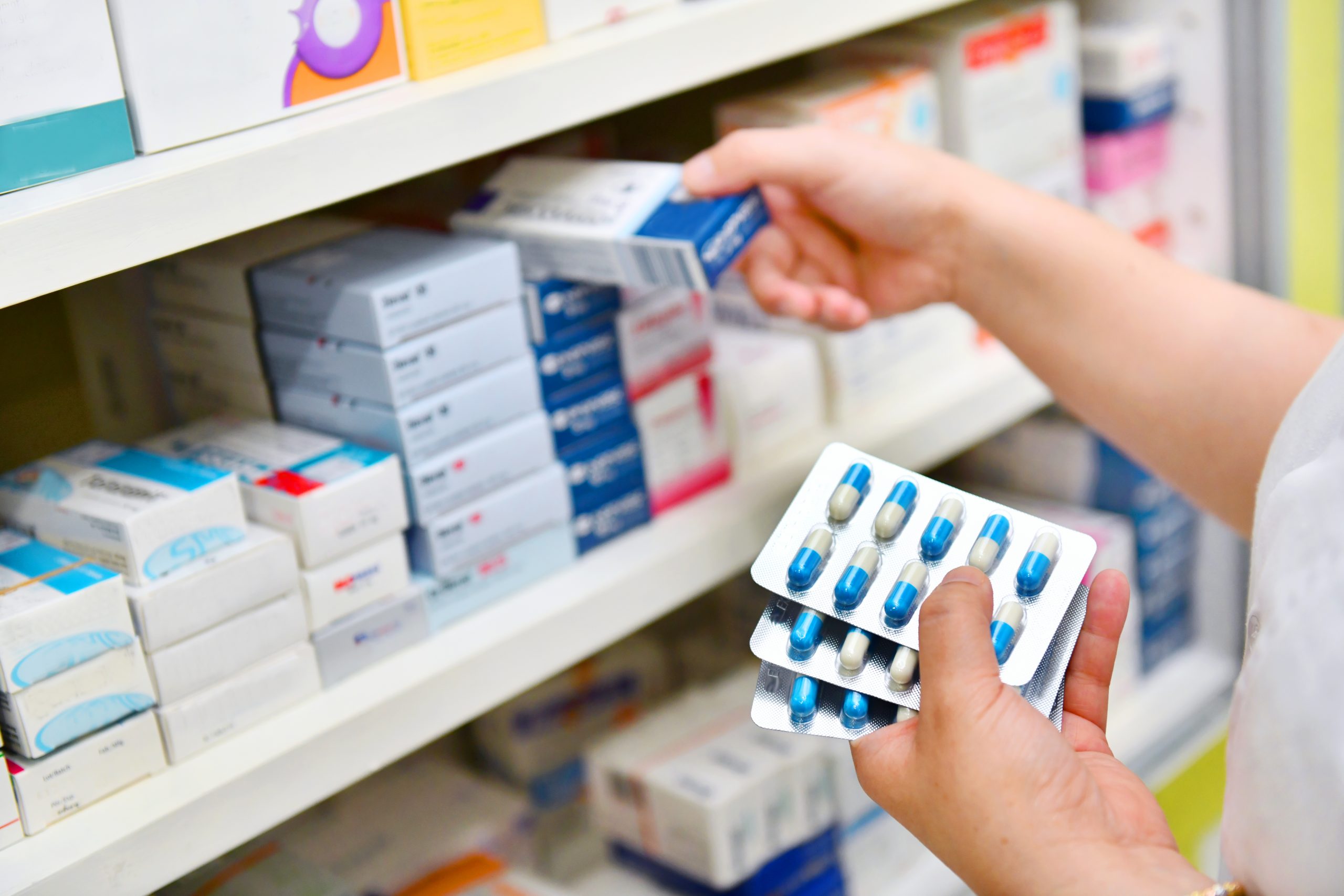 Since it is practically impossible to evaluate all interactions between new drug candidates and all marketed drugs during the development process, the US Food and Drug Administration (FDA) recommends indirect evaluation of drug interactions using a formula suggested in their guidance first published in 1997, revised in January of 2020, in order to evaluate drug interactions and minimise side effects of having to use more than one type of drugs at once.

The formula relies on the 110-year-old Michaelis-Menten (MM) model which has a fundamental limit of making a very broad and groundless assumption on the part of the presence of the enzymes that metabolises the drug.

Researchers at the Biomedical Mathematics Group within the Institute for Basic Science (IBS) and the Korea Advanced Institute of Science and Technology (KAIST) and pharmacological scientists from the Chungnam National University have identified the major causes of the FDA-recommended equation’s inaccuracies and presented a solution.

The existing FDA formula predicted drug interactions within a 2-fold margin of error at the rate of 38%, whereas the accuracy rate of the revised formula reached 80%.

“Such drastic improvement in drug-drug interaction prediction accuracy is expected to make great contribution to increasing the success rate of new drug development and drug efficacy in clinical trials. As the results of this study were published in one of the top clinical pharmacology journal, it is expected that the FDA guidance will be revised according to the results of this study.” said Professor Sang Kyum Kim, Chungnam National University College of Pharmacy.