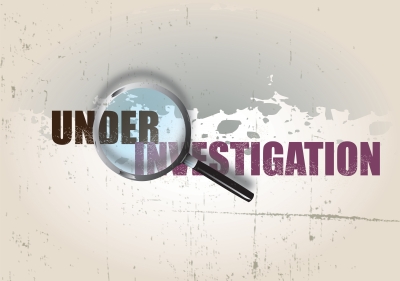 Singapore: GlaxoSmithKline's (GSK) China bribery scandal has now triggered a US Justice Department probe into whether the British drug maker violated any US law, a Reuters news report said.

The British listed company has its shares listed in the US which has brought it under the radar of the prosecutors who have been keeping a close eye on pharma industry violations of the Foreign Corrupt Practices Act (FCPA). Several drug makers have in the recent past paid millions of dollars to settle corruption probes, the Reuters report explained.

The Chinese authorities have alleged that GSK employees funneled almost $490 million in bribes to doctors, in an effort to meet aggressive sales-growth targets, the Justice Department is said to be probing the kickbacks to physicians as against FCPA.

Further, Mr David Mawdsley, a GSK spokesperson from London told Reuters, "Since the investigation in China began, we have proactively reached out to relevant regulators. This includes the DOJ, and we have been in an ongoing dialogue with them."

It was also reported that GSK could also face prosecution under UK's anti-corruption legislation. GSK paid $3 billion to the Justice Department to settle a portfolio of marketing allegations, including off-label promotions and physician kickbacks. And before that, it paid $750 million in civil and criminal penalties to wrap up allegations that it produced and sold adulterated drugs.