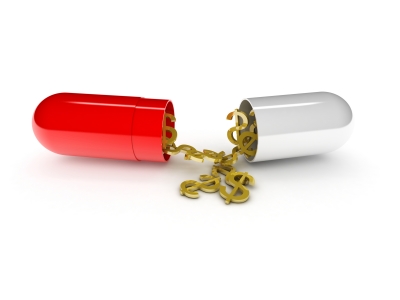 Singapore: After approving the Mylan-Strides deal last week, which became one of the biggest foreign investment proposals in the country worth $1.8 billion, six more are lined ahead. The Foreign Investment Promotion Board (FIPB) will be taking up six proposals from the pharmaceutical sector in its September 19 meeting.

The meeting agenda mentions that proposals by Shantha Biotechnologies, Kinedex Healthcare, Artura Pharmaceuticals, SD Bio Standard Diagnostics, Laurus Labs and Acebright (India) Pharma will be taken up in the meeting. Many of these proposals have been pending before the FIPB for a long time now.

Last week the Cabinet finally cleared the foreign direct investment proposal by US based Mylan Inc. that had announced its plans to acquire Agila Specialities, the injectible unit of Indian company Strides Arcolab almost six months back. Various ministries and bodies in the country had raised concerns over increasing acquisitions of existing domestic drug facilities by multinationals. They claimed that such acquisitions might lead to a substantial hike in prices of medicines and would create a shortage of some drugs.