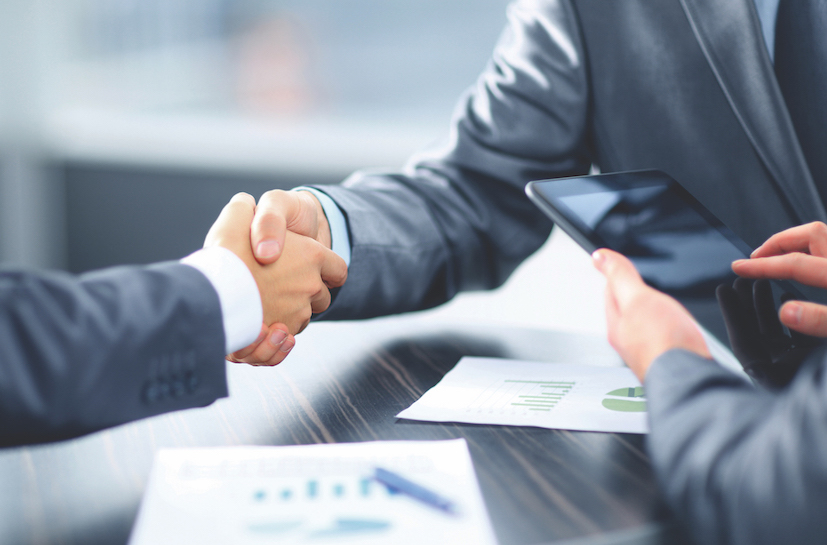 Australian firm Telix Pharmaceuticals has announced that Kevin Richardson, a senior global executive with a career focus on sales, marketing and business operations in the oncology and radiopharmaceutical markets, will commence in the role of CEO, Telix Americas, effective immediately.

Kevin is an accomplished business leader with 25 years' experience in the healthcare industry and a proven track record in building and leading successful sales, marketing and commercial teams while working cross-functionally to develop and deliver effective growth strategies to support new and emerging medical devices and therapies to healthcare providers, including the field of nuclear medicine.

Most recently, Kevin was the Chief Operating Officer of UroShape Medical, a technology company which has developed and successfully commercialized a medical device for a large, undertreated segment in the women's health market. Prior to this, he spent seven years in the America's division of Sirtex Medical, an Australian-founded radiopharmaceutical company which commercialized a device for the treatment of liver cancer. During his tenure, firstly as Head of Sales, and then subsequently in the roles of General Manager and CEO Americas, Kevin oversaw a five-fold increase in sales for the U.S. region.

Kevin has also held senior sales roles with St Jude Medical and Boston Scientific. He holds an MBA from the University of Texas.