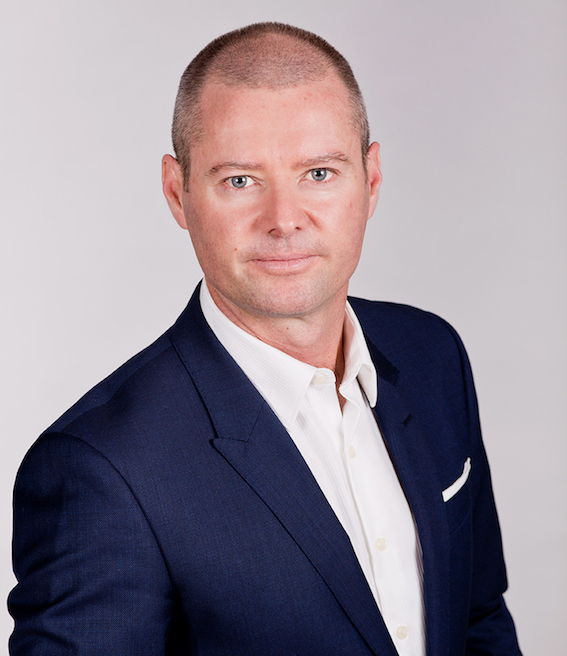 The Janssen Pharmaceutical Companies of Johnson & Johnson have announced that Chris Hourigan has been promoted to lead their operations across eight markets in Asia Pacific (APAC).

After five years as President of Janssen Japan, Hourigan will now report to the Worldwide Chairman for Pharmaceuticals in overseeing Janssen operations in Asia Pacific.

Hourigan has more than 25 years of experience in the pharmaceutical industry. Since joining Janssen Australia in 2005, he has worked across five countries in positions of increasing responsibility. Before moving to Japan, this included successful roles as country manager for Australia & New Zealand, Vietnam, and New Zealand. He also worked in the United States as Global Marketing Lead for the Janssen Psychiatry business unit.