This drug, an α2δ ligand, created by Daiichi Sankyo, was approved for marketing in Japan in January 2019 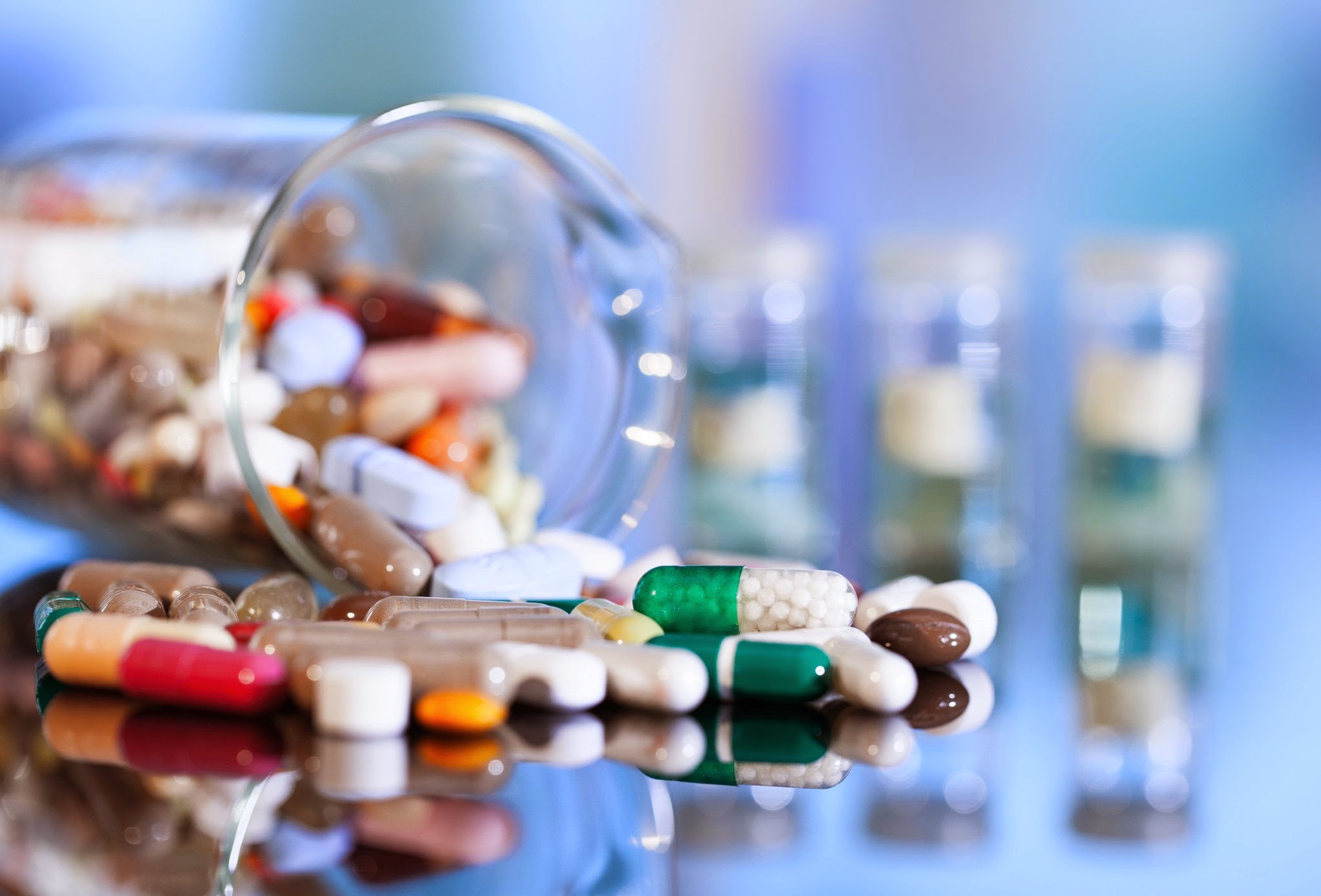 DPNP is a typical example of PNP caused by nerve damage. Diabetic peripheral neuropathy is a disorder that causes neuropathy and numbness to the extremities and is one of the most common long-term 3 major complications of diabetes. Its symptoms include severe pain, hyperalgesia, numbness, impairment of equilibrium and muscle movements, burning pain and pricking pain. Pain is often exacerbated during the night and may cause sleep disorders. Of the diabetic population estimated to exceed 10 million in Japan, 9- 22% of the patients are reported to suffer DPNP.

PHN is a typical example of PNP caused by nerve damage. Onset of herpes zoster is caused by a decline of immunity against varicella-zoster virus which established latent infection in ganglia. In PHN, burning pain or pain shooting through the body like electricity persists even after cure of herpes zoster. It is regarded as one of the intractable pains, which cause muscle weakness and paralysis in rare cases. PHN is reported to affect 10-25% of the 500-600 thousand Japanese who develop herpes zoster annually.

The company expects the drug to benefit patients in Japan by providing a new therapeutic option for the treatment of peripheral neuropathic pain.