Bayer gets EU nod for Jivi, but to compete ahead: GlobalData

“The treatment landscape is currently dominated by rFVIII replacement factors, the majority of which are short-acting. However, Jivi joins a growing market of long-acting rFVIII therapies” 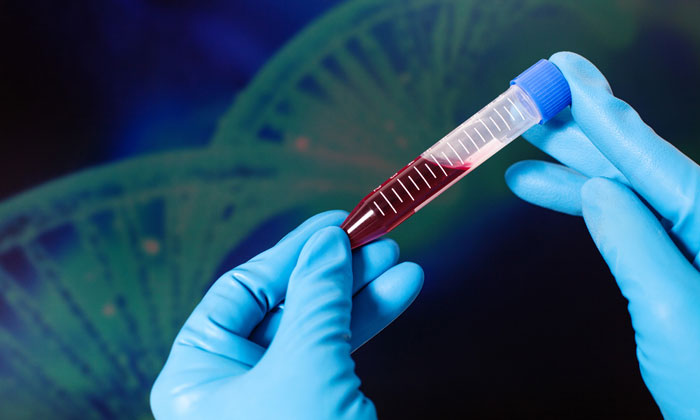 Pharma major, Bayer has recently received the European Commission approval for its hemophilia A long-acting injectable medicine Jivi. However, since Jivi is a late entrant to the long-acting hemophilia A market segment it will struggle to compete with the established therapies, says Global Data, a leading data and analytics company.

Jivi is the third hemophilia A treatment in Bayer's portfolio, besides Kogenate and Kovaltry. The trio boasted combined global sales of $726m by Q3 2018. Global Data predicts sales of Jivi alone in the 7MM* to be $273m in 2026.

Tajekesa Chapman, Pharma Analyst at Global Data, comments: “The treatment landscape is currently dominated by rFVIII replacement factors, the majority of which are short-acting. However, Jivi joins a growing market of long-acting rFVIII therapies that extend the half-life of these factors and allow for less frequent dosing, such as Bioverativ’s Elocta/Eloctate, Shire’s Adynovate/Adynovi and CSL Behring’s Afstyla.”

Like Adynovate, Jivi uses PEGylation to achieve an extended half-life of 17.9 hours to sustain high levels of FVIII. PEGylation involves the covalent attachment of polyethylene glycol (PEG) to the protein of interest, increasing its molecular weight and size and creating a hydrophilic cloud around the molecule. These changes may alter the half-life by reducing the susceptibility of the molecule to proteolytic activity and degradation.

Chapman adds: “However, the long-term use of these products has been questioned, particularly since large PEGs are not metabolized by the human body and therefore may incur safety issues due to the longevity of PEG in the body. Further, PEGylation is thought to change the surface charge of the protein, which interferes with some receptor-mediated clearance processes.”

Experts interviewed by Global Data expressed contrasting opinions on the PEGylation strategy, as used in Adynovate, Jivi and Novo Nordisk’s pipeline product N8-GP (turoctocog alfa pegol), but the majority suggested that they would prefer to rely more on the non-PEGylated products, such as Elocta/Eloctate, in order to avoid potential safety issues.

Chapman concludes: “Jivi is a late entrant to the long-acting hemophilia A market segment, a disadvantage for its commercial positioning. Since it does not offer a more convenient dosing schedule, it will struggle to compete with the established long-acting factors for patient share, such as Elocta/Eloctate and other non-factor replacement therapies.

“Roche’s recently approved Hemlibra (emicizumab) is also expected to decrease the overall sales for the entire category of rFVIIIs. Bayer can soften these impacts by exploiting its presence in the hemophilia A market, with Kogenate and Kovaltry in its portfolio, to encourage uptake of Jivi among accustomed patients and gain a significant share of hemophilia A patients.”