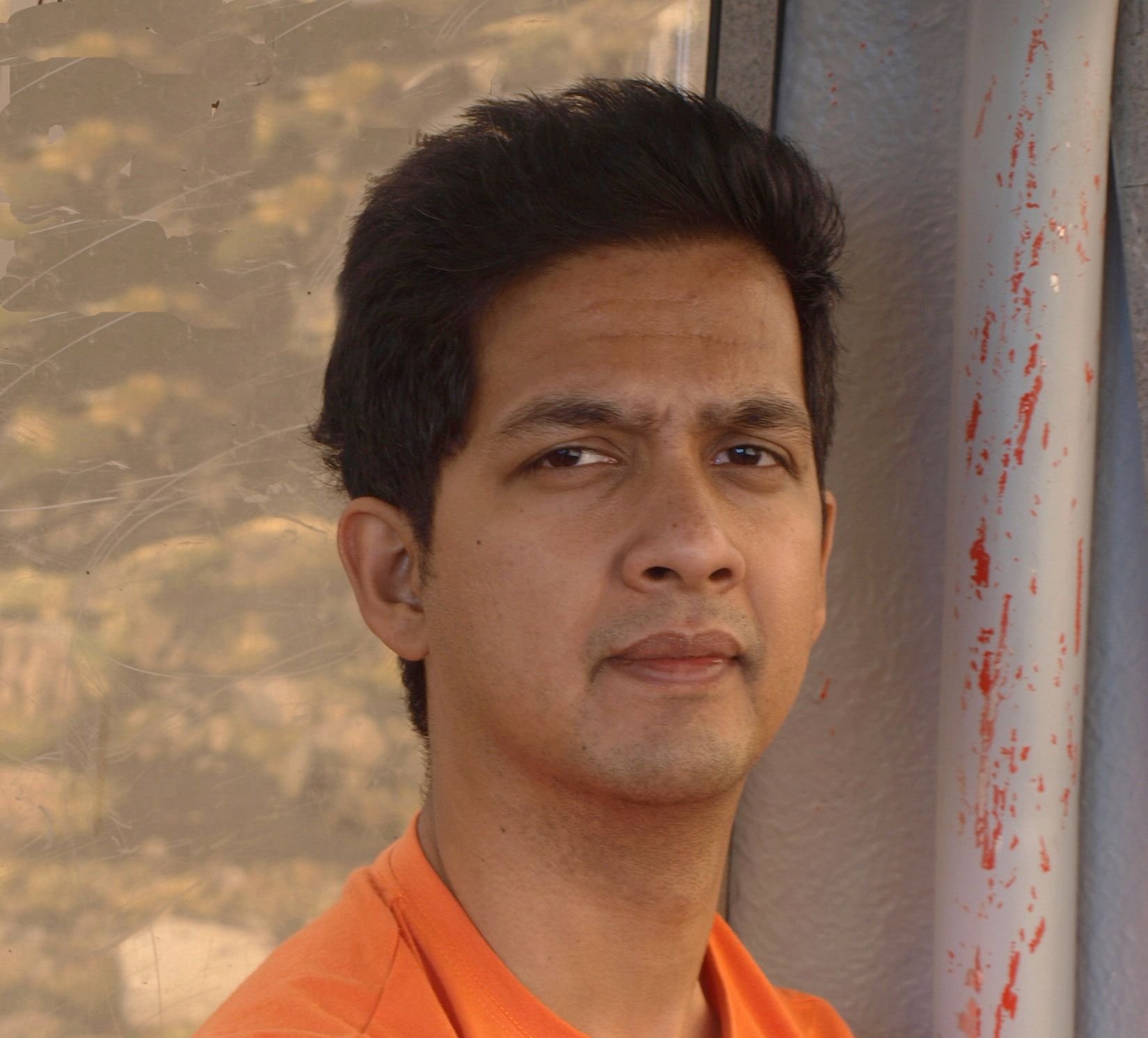 In what can be termed as the perfect blend of an old art and new technology, a small start-up in Bangalore, India, is trying to apply a cutting edge science like microfluidics to the centuries old art of weaving in an effort to develop an effective diagnostic. Started in 2009, Achira Labs is a technology company that is into building analytical medical diagnostic platforms using a microfluidics approach. (Read what other start-ups are doing in the trailblazers section)

Achira Labs is currently developing two technology platforms based on the principles of microfluidics. Dr Dhananjay Dendukuri, one of the co founders and CEO of Achira Labs, first worked on this concept during his PhD days at Massachusetts Institute of Technology, US. He talks about the underlying principle. "Microfluidics is a set of technologies or tools that can be used to manipulate fluids at a sub-millimeter level roughly the thickness of a human hair. It not only miniaturizes operations but also allows us to integrate functions such as separation or amplification, and allows us to automate these functions," says Dr Dendukuri. "This principle is also the idea behind the name Achira, which stands for quick or rapid in Sanskrit."

The first platform of Achira is the lab-on-chip concept, which consists of a microfluidics chip and a reader. This is being developed for the diagnosis of disorders associated with thyroid or female infertility. The tests linked to these disorders can be easily multiplexed allowing multiple parameters to be tested using a minute amount of patient's sample blood or urine.

Dr Dendukuri explains the procedure. "The idea is to remove testing from a centralized paradigm and move it to the doctor's office. The sample, along with the buffer, would be loaded on the chip by a technician, which would then be fed into the reader. The microfluidic chip, which is smaller than a credit card, would have channels etched on them, through which the sample will flow. Along the channels, there are minute amounts of reagents which will react with the sample and, through fluorescence-based detection, give us results. It is a platform, which can very rapidly â€” within 30 minutes â€” be used for an array of tests and has a very high sensitivity," he says.

This platform is mainly directed towards tests that are done in large analyzers, such as ELISA immunoasssays, to provide a point-of-care approach. This not only makes it easier for the patient but also helps cut down on the amount of reagents required and the cost. Approximately, one percent of antibodies is used, the same as in an immunoassay. The automation also cuts down on human error. Dr Dendukuri says the first product based on this will detect the different levels of hormones involved in female infertility. He hopes to release it in the market this year.

Funded by Nathadur Holdings, Achira Labs recently won a three-year $1 million grant at the Grand Challenges Canada competition for their idea for a fabric diagnostic chip, which is the second platform under development. The highly innovative idea germinated out of the need to use a local and reliable way to manufacture microfluidic chips, which are difficult to produce on a large scale.

Specifically designed keeping in mind the field testing in public health initiatives, the broad principle in the Fab Chips, as they are called, is to take silk yarn and coat it with reagents and then weave it into a cloth. Silk being a polypeptide has interesting possibilities for conjugation with other proteins. The result of the test is in the form of a simple visual readout. These fabric chips can be used for detecting antigens for HIV and syphilis during standard blood banking tests. These chips can be made very quickly allowing the production to be very scalable.

Dr Dendukuri adds that further research is being envisaged for developing these fabric chips for diseases specific to India, such as leishmania and malaria. He says the company should be able to market the product in the next two years.