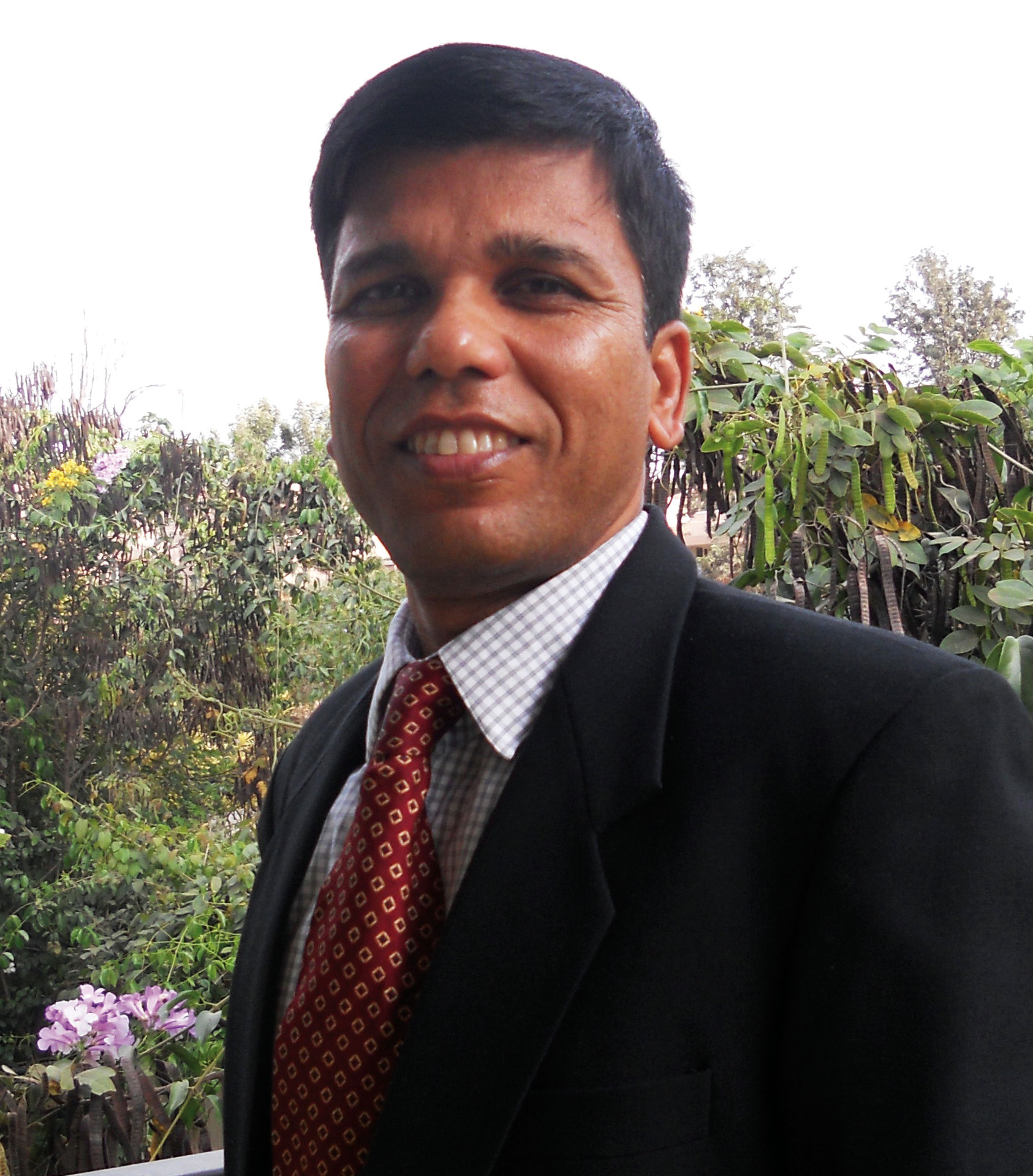 With medicine taking great leaps due to evolving drug discovery process, today the diagnosis of cancer is promptly followed by the prescription of a number of chemotherapeutic drugs. However, the selection of the drugs prescribed to the patient is random with the success rate being a very poor 20 percent in most cancers. This causes a great deal of avoidable injury to the patient in addition to adding to the overall cost of treatment. Hoping to better those odds in this scenario is Mitra Biotech, a young start-up in India which is devising ways to predict cancer outcomes and, thus, plan treatment options that can be truly effective.

Using its proprietary platform technology Oncomics, Mitra Biotech is developing personalized treatment options for cancer, by studying the key drivers of cancer progression and metastasis. Oncomics was initially developed at Harvard University, where one of its founders, Dr Pradip Majumder, studied various models of cancer in order to understand cancer biology. During the course of this study, he worked on developing an explant technology that effectively mimicked the micro-environment observed in the cancerous cells. The explant technology incorporates the necessary signaling pathways along with other factors such as ligands and paracrine factors that are derived from the patient itself.

In this system the individual patient's tumor samples are cultured with the appropriate nutrient medium and the available drug combinations for that particular cancer. Replicating the environment found in vivo in the culture environment is the major challenge, but once factors such as the epithelial cell-stromal cell ratio - the manner in which the tumor samples are cut - and other such factors are addressed, the action of the drug can be accurately studied. The patient's samples are thus tested with all the available drug combinations at the in vitro level. Simultaneously, the same studies are carried out in animal models, where the tumor is implanted in mice. Once the Oncomics program analyzes both of these results, it is able to predict which drug combination would be most effective for that patient with an accuracy of over 90 percent. The explant technology was found to be of high accuracy by itself, hence enabling the physician to decide the best possible treatment options after just 10 days.

In addition to culturing the tumor samples, the genomic component of the tumor is also thoroughly profiled. This data is further being used to aid in the drug discovery process as well. Speaking about this aspect of the technology, Dr Majumder says, "We are collaborating with pharma companies for the development of three anti-cancer molecules, where we are trying to determine the specific epigenetic markers and gene signatures against which the drug molecules are effective. This will not only save money but also valuable time for the companies."

On realizing the potential of this technology, Dr Majumder along with his colleagues at Harvard and MIT, Dr Mallik Sundaram and Dr Shiladitya Sengupta co-founded this company and decided to base its operations in India in order to make the technology truly affordable. Mitra Biotech has since then, received funds from three groups of investors, namely Accel Partners, a global venture capital fund, India Innovation Fund and Kitven to further carry out their research at their facility in Bangalore.

Since its inception, Mitra Biotech has concentrated on different cancers specifically found in high frequency in the Indian population, such as head and neck, breast, colorectal, gastric, oesophageal, pancreatic, liver, brain, cervical and ovarian cancers.

Even though it currently offers personalized services to cancer patients, Dr Sundaram insists that Mitra Biotech is not a services company, but rather a discovery company that is developing novel innovative technologies to help combat cancer. This platform has so far been validated in over 400 patients clinically and the founders plan to do so for the next few years till they have over 2,000 clinical validations. This data can then be presented to the FDA for approvals, thus paving the way for revolutionizing cancer treatments.