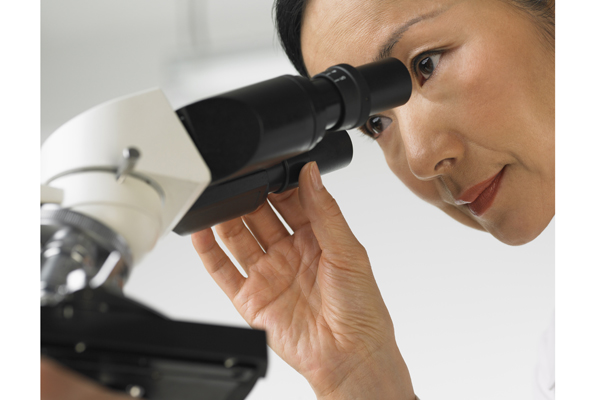 Singapore: It has taken the lupus research community over 50 years to produce a new therapy. Although it is now a year old, Benlysta (belimumab) is the first human monoclonal antibody for the treatment of lupus. There are four main types of lupus: neonatal, discoid (DLE), drug-induced (DIL), and systemic lupus erythmatosus (SLE). When lupus is discussed, often it is in reference to SLE as it affects majority of patients.

Lupus is a chronic autoimmune disease that presents in masquerading ways making for difficult and precise diagnosis. Globaldata has recently released a report on drug discovery and development in Lupus.

A new therapy is coming to market in the next few years. Anthera Pharmaceuticals, based in California, US, is developing a selective peptide drug targeting B-cell activating factor also known as BAFF. Currently known as A-623 or blisibimod, it has completed a randomized, double-blind, placebo-controlled Phase IIb study of 547 patients with active SLE in multiple centers worldwide. Study results showed that the 200mg weekly injection of blisibimod showed efficacy as early as week 16 and beyond the 24-week primary endpoint. Statistically significant improvements were seen at week 20 versus placebo as well as in patients receiving background steroid medication versus placebo. As blisibimod will be moving into phase III clinical trials, Anthera's senior vice president and chief medical officer Dr Colin Hislop said, "These results continue to validate the importance of Phase II studies to identify the appropriate patient, dose, and endpoint in order to optimize our phase III study design".

With that said, GlobalData believes that the data accumulated from the phase IIb study will be paramount in designing a successful phase III clinical trial in order to produce the second novel therapy in the past 50 years.

Patients of Lupus display abnormal immunological function and production of autoantibodies which lead to complex immune system malfunctions. Etiology is unknown, but research has led to an association between age, sex, logistics, and race. SLE is more common is women of childbearing age as there may be a link between estrogen as a promoter to T and B-cell stimulation as well as macrophages and cytokines. Epidemiologic data from lupus registries is needed to make a direct correlation between geographies, however research has shown prevalence in the US among Asian, African-American, Afro-Caribbean, and Hispanic-Americans to be higher than that of Americans with Eastern European descent.

Since lupus is such a complex disease to diagnose correctly, there is one physical tell-tale sign of its presence and that is the "butterfly" rash which develops across the nose and cheeks. Other signs and symptoms reported include fever, fatigue, and weight loss. The skin, musculoskeletal system, and pulmonary system are primarily affected as well, but lupus can touch on all systems of the body. The first drug, Buffered ASA (aspirin), was approved for lupus in 1948 followed by Chloroquine.

Benlysta had a slow take-off grossing $59.2m in sales in the last three quarters of 2011, but it was approved in numerous countries by year's end. Estimated sales for Benlysta in 2012 are said to be about $230m with first annual profits likely by 2015. The surprisingly slow uptake of Benlysta allows for blisibimod to develop into a promising drug as it currently has more desirable features than that of Benlysta.

Blisibimod has a dosing regimen of one injection weekly to that of Benlysta which requires a series of dosing before the maintenance dose begins. Also, Benlysta has limitations on usage pertaining to specific patient populations and has not been studied in combination with other biologics. These attributes of blisibimod, including a different mechanism of action, will set it apart from Benlysta.