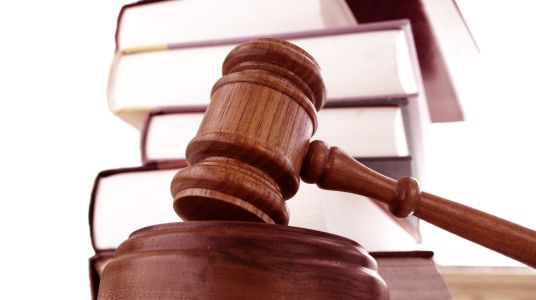 India has announced the much-awaited new and simple regulatory guidelines for similar biologics which have been approved and marketed in USA or Europe for more than four years.

Taiwan has pinpointed five focus areas to boost its medical devices industry. The industry, which generated nearly $3.4 billion (NT$100 billion) in 2011, is expected to expand seven percent in 2012 and despite weak global economic growth