Experts: Pneumococcal disease should be a priority 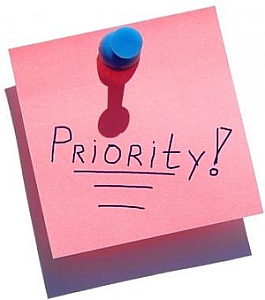 Experts at the 2013 Asia PDC emphasize on the need to make the fight against pneumococcal disease, a top healthcare priority

Singapore: International and regional healthcare experts at the 2013 Asia PDC have urged the public to make the fight against pneumococcal disease in young children under five and in adults above 50 years, a top healthcare priority.

The experts met in Singapore to discuss the pneumococcal disease burden in Asia, the need for increased disease awareness and the importance of taking preventive measures to address the disease.

Pneumococcal disease describes a group of illnesses caused by the bacterium Streptococcus pneumoniae, also called pneumococcus, and can lead to serious complications such as pneumonia, meningitis, middle ear infection and sepsis.

Older adults are equally susceptible and are at a risk of contracting pneumococcal disease. Pneumococcal pneumoniae is the most common form of the disease in adults and is one-of-the-most common causes of community-acquired pneumonia.

"Pneumococcal disease, including pneumonia, is a serious health threat for young children and older adults," said Associate Professor Daniel Goh, head, department of paediatrics, National University Hospital, and president, Asean Paediatric Federation, at the 2013 Asia PDC. "In addition, we are also facing new challenges, including the ageing population in Singapore and the emerging serotype 19A, which further highlighted the need to address this life-threatening disease."