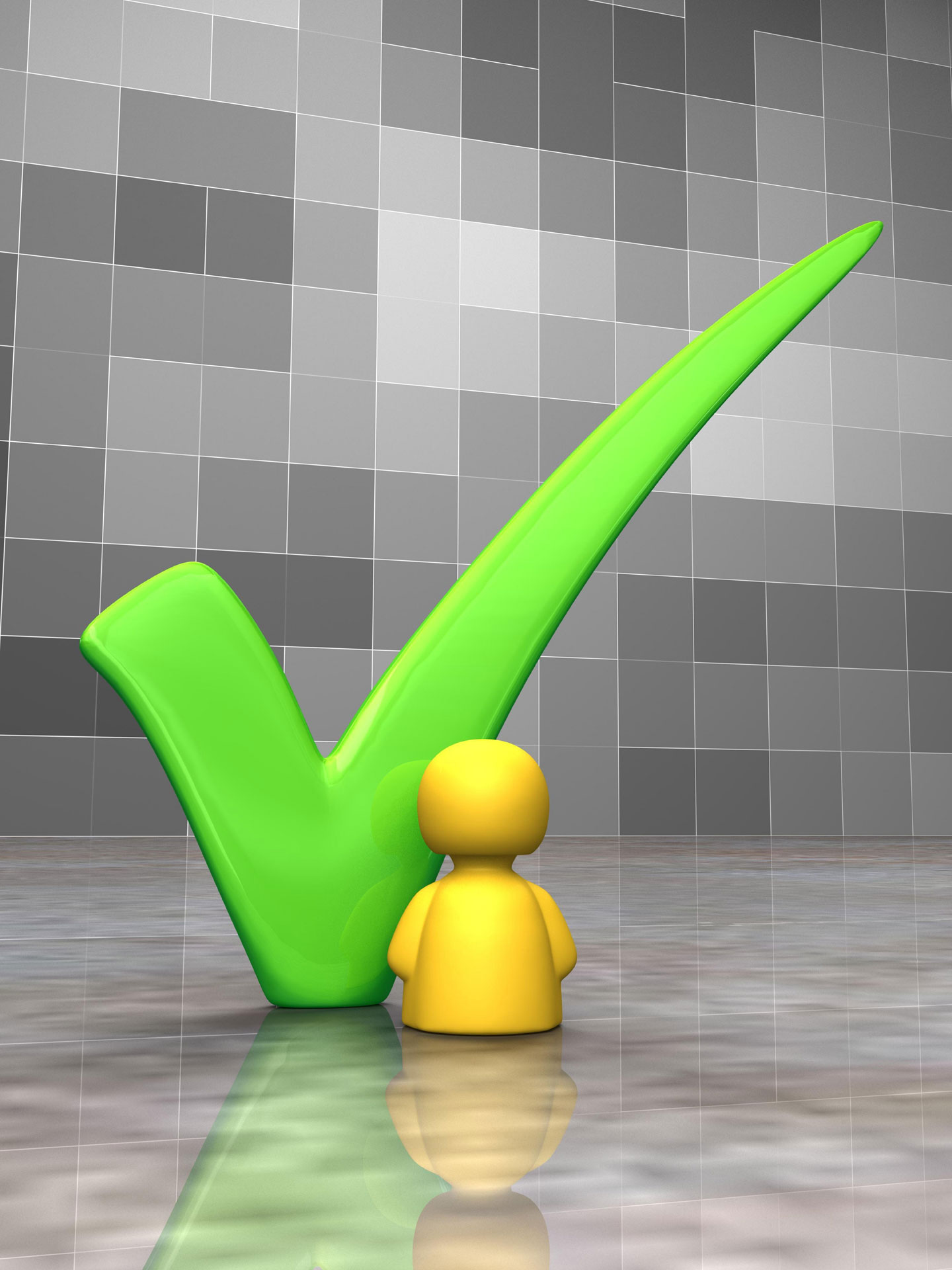 Singapore: The US Food and Drug Administration (FDA) has granted approval for PR610, an anticancer "stealth" drug invented in New Zealand, to move forward to human clinical trials through its approval of an investigational new drug (IND) application for the drug.

PR610 belongs to a new class of hypoxia-activated pro-drugs for the treatment of cancer, designed by Dr Jeff Smaill and Dr Adam Patterson from the Auckland Cancer Society Research Centre (ACSRC) and Maurice Wilkins Centre for Molecular Biodiscovery. It is licensed to Proacta, a San Diego-based biotechnology company that last year engaged in the collaboration for research, development, and commercialization of PR610 in Japan with Yakult Honsha. Proacta announced today that the IND had been approved, allowing this novel first-in-class treatment to enter human trials.

The first clinical trial, a phase I/II study, will be conducted at Auckland City Hospital, Waikato Hospital and sites in the US. Patient enrollment is expected to commence in the coming weeks. Initially, the trial will recruit small groups of study-eligible patients to different dose levels of PR610 followed by monitoring of its side-effects, blood levels and anti-tumour activity.

PR610, which specifically targets low-oxygen (hypoxic) regions in tumors, has shown promising activity in the laboratory. "The tumor dose intensity achieved by this hypoxia targeting technology results in striking anti-cancer activity," says Dr Smaill. "We were particularly impressed when we compared PR610 to existing clinical candidates," adds Dr Patterson. "Only PR610 was able to shrink the drug-resistant lung cancer models."

"PR610 will be the second novel hypoxia prodrug from the Auckland Cancer Society Research Centre to be taken to clinical trial by Proacta, and speaks to the continued innovation achieved by our staff in cancer chemotherapy," says Distinguished Professor Bill Denny, co-director of ACSRC.

"It's especially pleasing to see clinical trials of new drugs being held in New Zealand," says Mr John Loof, CEO of the Cancer Society Auckland Division. "Local patients can be some of the first involved in furthering our understanding of how these targeted medicines can make such a difference. Cancer Society donors and supporters can feel well satisfied that they have underpinned yet another exciting step forward in cancer medicine."