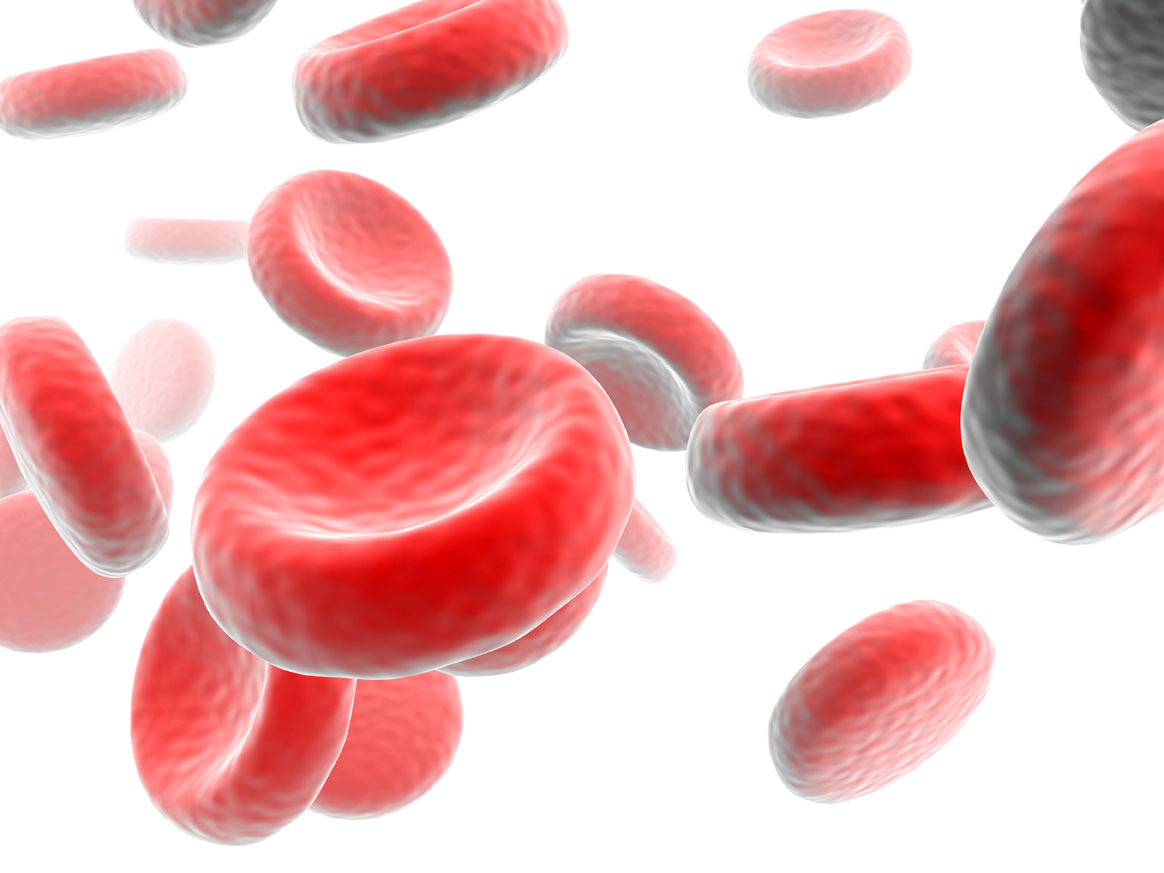 Singapore: Baxter International got the approval of Advate (recombinant human coagulation factor VIII for injection) for the control and prophylaxis of bleeding episodes in individuals with hemophilia A (congenital factor VIII deficiency) in China by the State Food and Drug Administration (SFDA). It is estimated that more than 50,000 people in China are living with hemophilia A.

Advate is infused directly into the bloodstream and works by temporarily raising the level of factor VIII in the bloodstream, allowing the body's blood clotting process to properly function. Extensive global use and multiple clinical trials demonstrate clinical evidence for Advate. With SFDA's action, Advate is now approved in 54 countries worldwide

''Great strides have been made in managing hemophilia, allowing people with this serious condition to live longer, more active and fulfilling lives than ever before,'' said Mr Guan Tao, secretary general of Hemophilia Home, the hemophilia patient organization in China. ''The availability of Advate will be an important milestone for people with hemophilia in China.''

''The approval of Advate in China marks an important milestone for Baxter and supports our ongoing commitment to treating individuals living with hemophilia,'' said Dr Ludwig Hantson, president of Baxter's bioscience business.

Baxter continues to work closely with the Chinese hemophilia community to provide access to care for this life-saving, life-sustaining therapy. In 2010, Baxter cooperated with the Ministry of Health to set up a 'Hemophilia Disease Management System' China's first nationwide hemophilia patient registration and management system integrating diagnosis and treatment information. In recent years, Baxter has donated more than five million IUs of hemophilia products to Chinese patients and has provided a number of resources to raise awareness of the disease.