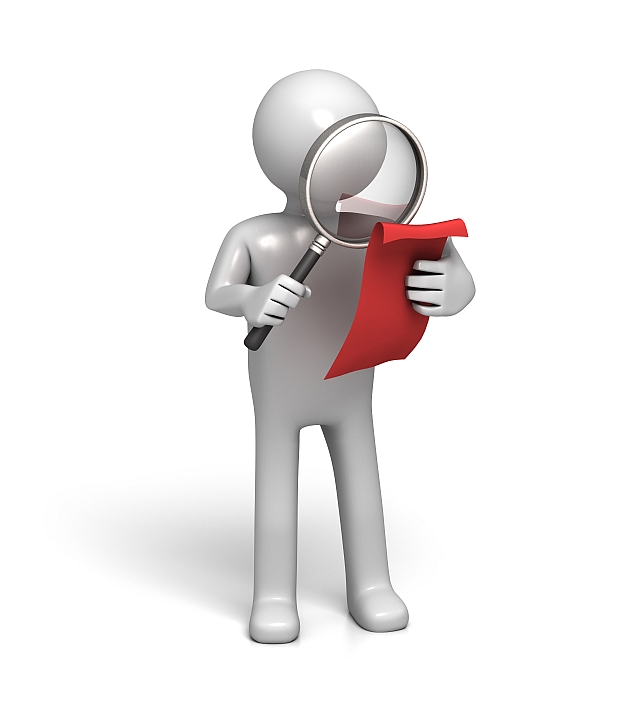 Singapore: Assuming the role of Prime Minister of Japan in December 2012, Mr Shinzo Abe has provided a boon for Japanese biotechnology stocks, with half of the top 10 movers on JASDAQ in 2013 coming from that sector. To help fuel biotechs, the Japanese government will provide $1.17 billion (110 billion Yen) in cash for the regenerative medicine industry over the next decade. Japan's own version of quantitative easing now includes $68 billion (7 trillion Yen) in debt buying, bringing buyers into speculative plays like biotechnology stocks as well. Further, Mr Abe's cabinet in May 2013 adopted bills focused on promoting regenerative medicine technologies, as the nation looks to establish itself as a world leader in the space.

Mr Abe's vow to reform the Pharmaceutical Affairs Law to encourage biotech R&D, including stem cells, will be monitored closely by investors as the health ministry is expected to submit an amendment for the law to the parliament on June 27. Once regarded as a nation lagging in biotechnology, there is a major effort to reverse this by changing regulations to expedite new drug development and putting its pricing system under review that could lead to far greater compensation for drug developers than current standards.

Japan's initiatives dovetail nicely with efforts in the US to support the development of new therapies that can potential deliver a vast improvement over existing therapies. In July 2012, the 'Food and Drug Administration Safety and Innovation Act' went into effect, adding a 'breakthrough therapy' designation as a high-priority complement to other FDA programs meant to hasten the pace of development for new therapies that address areas of great unmet medical need. So far, 13 new 'breakthrough therapy' designation have come from the FDA.

Investors are not ignoring the potential future revenue that can come relatively quickly through initiatives by regulatory agencies to accelerate the development of treatments that can address serious and life threatening conditions. In fact, they appear to be staring firmly at the potential, particularly in Japan, where many biotechs are delivering robust gains in 2013, including companies like Japan Tissue Engineering, which has risen about 900 percent since receiving approval for insurance reimbursement from Japan's Health Ministry.

Leaders in the Japanese drug business have been expanding quickly to stay competitive. For example, Takeda Pharmaceuticals has made seven acquisitions in the past two years, including spending $14 billion to buy Switzerland-based Nycomed.

It is foreseeable that many US-listed companies can greatly benefit from the recent changes in Japan and potentially even more from reformation of the Pharmaceutical Affairs Law. Changes in Japanese laws will likely support acceleration in acquisition and partnering activities between Japanese and US companies. Such activity would meet the needs of companies on both sides of the ocean, with the Japanese firms leapfrogging ahead in the development process, and the US firm benefiting by potentially shaving years off time to commercialization and establishing the ability to rapidly penetrate a significant market.

Mr Abe seems to have a particular affinity for regenerative medicine, including technologies such as induced pluripotent stem cells, which could increase interest that is brewing around Cellular Dynamics International, a Wisconsin-based stem cell firm that has recently filed a registration statement aiming to raise about $57 million in an initial public offering to begin trading on the Nasdaq exchange under the ticker ICEL. Cellular Dynamics has pioneered a technique to create induced pluripotent stem cells from blood samples. Branded "iCell," the technology is used for evaluating genetic variations to understand diseases and for pre-clinical drug research, toxicity testing and more. The company also has other products on the market employing induced pluripotent stem cells in the cell banking business and research applications.

On the front of making strides for an indication that has been challenging, US-based StemCells may receive a warm embrace in Japan with its advancements in spinal cord injury. StemCells is currently in the midst of a Phase 1/2 clinical trial in Zurich, Switzerland, evaluating the safety and preliminary efficacy of its HuCNS-SC product candidate (purified human neural stem cells) as a new therapy for chronic spinal cord damage.

Other leaders in the regenerative medicine sector could see an impact as well, especially those that are well positioned to address the biggest areas of unmet medical need in Japan. One such company could be Athersys, which has an ongoing Phase 2 clinical trial in treating ischemic stroke, which represents a leading cause of death and disability in Japan, and also a multi-billion dollar market opportunity. The Athersys pipeline is built around MultiStem, an allogeneic stem cell product that is currently being evaluated in several clinical trials, including Inflammatory Bowel Disease (IBD), heart disease, stroke and other indications. The Phase 2 trial of MultiStem for ulcerative colitis, the most common form of Inflammatory Bowel Disease, is being conducted through a partnership with Pfizer, which entered into a partnership with Athersys in late 2009 specifically for IBD, but has no other rights. As per the agreement with Pfizer, Athersys is entitled to milestone payments of up to $105 million upon successful achievement of development, regulatory and commercialization milestones, as well as royalties or profit sharing on approved drugs. This relationship might also provide an eventual gateway to Japan, as Pfizer operates four main sites through its Pfizer Japan segment. Additionally, Pfizer has a long-standing relationship with Takeda in Japan. Alternatively, Athersys might elect to partner with another Japanese company around a potential blockbuster indication like stroke, or perhaps other indications it is pursuing.

Japan's recent and proposed changes have so far flown under the radar of the US investing biotechnology community. However, the latest initiatives are likely to generate much higher profile, as well as spur investment and business activity - precisely what Mr Shinzo Abe is hoping for. It could also catalyze a major inflection point for the regenerative medicine industry, which is something investors should be aware of.